Mind the expectation gap: Sadiq Khan is a disappointment to London 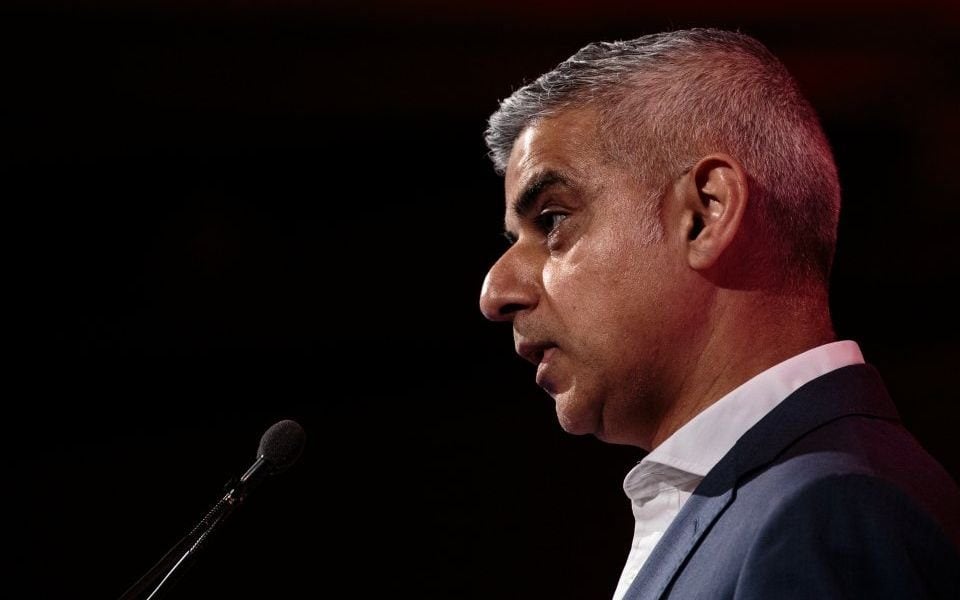 When Sadiq Khan was elected as London mayor just over three years ago, it was off the back of some big promises.

The new mayor reassured us that he was going to make our city a “safe and secure place”. He pledged that we wouldn’t pay a penny more to travel around the capital, although this wouldn’t come at the expense of infrastructure upgrades. London’s housing crisis would be consigned to the dustbin of history; housing was, after all, his top priority.

Our new report, Cost of Khan 3, evaluates the mayor’s performance since 2016. We find that his rhetoric fails to match his record, and that his complacency, incompetence, and tendency to shirk responsibility has meant that London has shifted into reverse gear.

The mayor’s first duty is to keep Londoners safe – and, on this score, he is undeniably failing.

Since Khan came to office, burglary is up by 37 per cent and robbery has surged by an eye-watering 59 per cent. Most tragically, the 52 per cent rise in knife crime has taken the lives of far too many young Londoners.

It is of course true that much of London’s police budget comes from central government, and that the Metropolitan Police have had to find savings over the past decade. However, the mayor has a multi-billion-pound budget and could move money from elsewhere in order to give our police force the boost it needs.

In fact, at the mayor’s last budget, the Conservative group at City Hall tabled an amendment which identified nearly £83m worth of wasteful spending which could be used to invest in an additional 1,378 police officers for London. Khan rejected this plan.

Funding for other areas raises questions of his spending priorities. For example, the mayor has somehow managed to find an additional £22m for staff and £11m for the culture budget, and even splurged £400,000 on a beach party in Newham.

This is all money which could be used instead to bring crime down. And while Khan protests that central government is to blame for rising crime, it is disingenuous for him to suggest that there is nothing he could do.

In addition to crime, Khan is letting Londoners down on another issue top of their priority lists: transport. His failure to invest in public transport means that a whole host of promised infrastructure upgrades – including the Bakerloo Line extension – simply haven’t materialised.

This situation has come about for one reason: Transport for London (TfL) is broke. The transport budget deficit is on course to hit almost £900m by 2020, with the delays to Crossrail due to deprive TfL of between £600m and £1bn in lost revenue.

The mayor’s decision to freeze fares has also starved TfL of cash, although Londoners who hold season tickets have been excluded from the freeze. Khan promised that he’d keep the cost of travel down while still maintaining transport investment, but he’s delivered exactly the opposite.

While the mayor’s incompetence means that he doesn’t have the cash to spend on transport, the same can’t be said about housing. Khan has been given nearly £5bn by the government to build 116,000 homes in London by 2022, but is failing to deliver.

Although we are now halfway through the government’s programme, the mayor has only started 34,515 new homes – just 30 per cent of the overall target.

The reality for so many young Londoners is that home ownership still remains an impossible dream.

Being London mayor is one of the best jobs in politics. The mayor has a far-reaching remit, an £18bn budget, and the ability to change Londoners’ lives for the better.

Three years in, it is clear that Khan is passing up his golden opportunity to deliver the positive change that Londoners need.