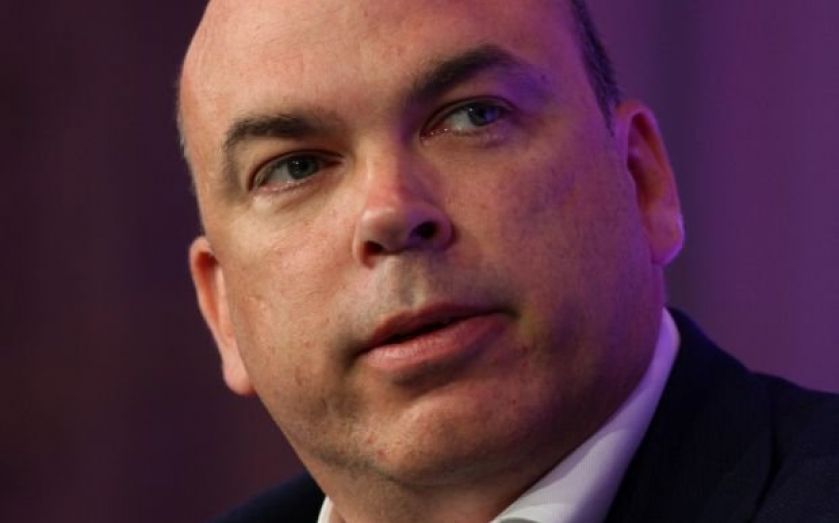 Is another chapter about to be written in the saga of Autonomy founder Mike Lynch versus HP?

Lynch has said he is planning to report the US tech giant to the US Securities and Exchange Commission (SEC), after the botched takeover during which the company took an $8.8bn (£5.6bn) writedown on Lynch's business.

The battle has been raging since 2011, when HP agreed to buy Autonomy, a Cambridge-based software company founded by Lynch, for $11.7bn.

For a while, Autonomy had been the toast of the UK's tech scene – but despite that, its valuation of 47 times its annual pre-tax profits raised eyebrows among analysts.

But in May 2012, Lynch was sacked by HP, and in November 2012, HP took that writedown, alleging improper accounting practices by Autonomy.

Since then, Lynch, HP and a cast of various other pantomime villains/heroes (depending on your standpoint) have battled it out in the courts.

But today Lynch told the Financial Times that he is ready to go to the SEC over a "new document…. that sheds new light on HP's reasoning for its $8.8bn writedown". Apparently, it shows HP "made false representations to the market".

He added that the document showed "unambiguously that the writedown was driven by accounting policy changes and differences, not fraud".

Although HP told the FT that it welcomed intervention from the SEC, don't expect this to be the end of the battle. This is likely to rage on for years….