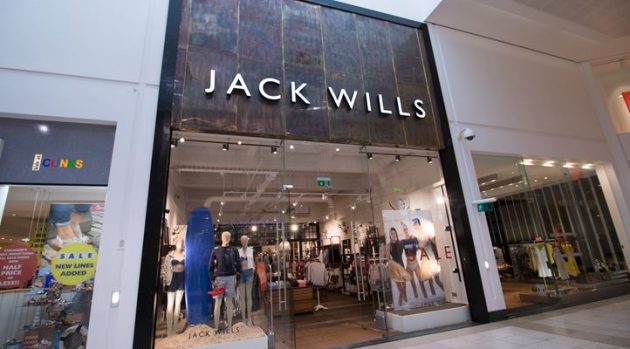 Mike Ashley’s Frasers Group, which bought the fashion retailer out of administration for £12.8m last year, today said shops in Bournemouth, Camberley, Cheltenham, Soho, Turo and Witney will close within the next month.

Ashley’s retail empire, which was formerly known as Sports Direct International, said some landlords have not “been as helpful as others”.

A spokesperson for Frasers Group said: “Since rescuing Jack Wills from administration last year, we have worked hard with landlords to try and keep as many stores as possible open.

“Our commitment to Jack Wills remains but , to ensure its future on the UK high street, we recognise the need to address running costs – including rents and business rates.

“Unfortunately, not all landlords involved have been as helpful as others.

“Where possible, we are committed to finding new roles within the group for all Jack Wills staff affected by today’s announcement.”

It is not the first time Ashley has clashed with property owners, as the retail tycoon previously said “greedy” landlords were to blame for the closure of three House of Fraser stores.

Prior to the Frasers Group acquisition, Jack Wills had been experiencing mounting cash flow pressures in recent years as it struggled in an increasingly challenging high street environment.

The embattled fashion brand made an operating loss before exceptional items of £14.2m for the year ended 28 January 2018.