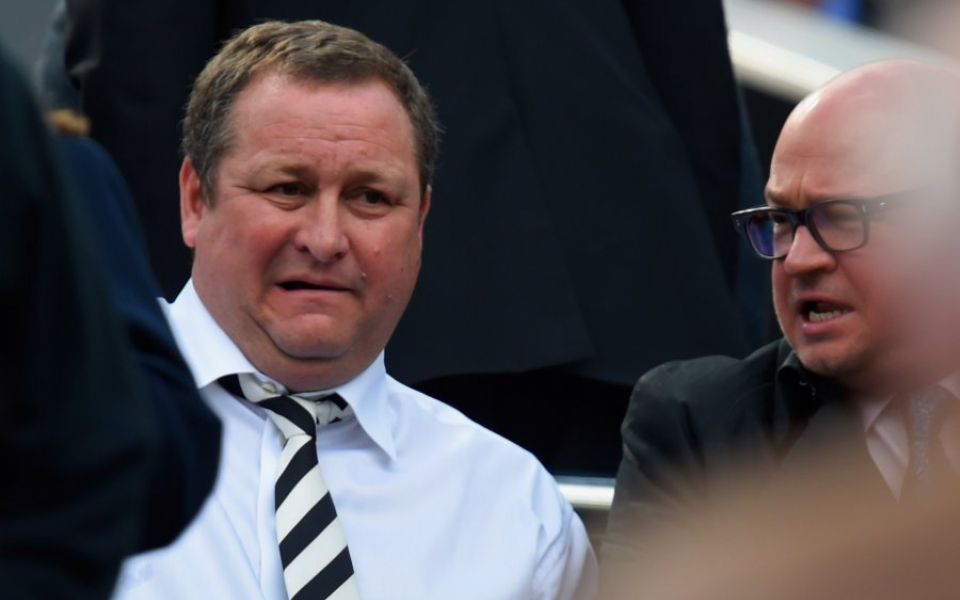 Emptying his pockets of wads of £50 notes at a security check, telling a select committee about vomiting in a fireplace at board meetings – Sports Direct boss Mike Ashley is clearly not afraid of theatre. Against type, he has now chosen to play the part of white knight of the high street, but yesterday’s events reminded the City that his transformation to slick tycoon isn’t yet complete.

The firm bowed to heavy investor pressure and removed chair Keith Hellawell – a welcome step. Yet later in the same day their outgoing senior independent director casually let slip that the firm considered merging the recently rescued House of Fraser with its struggling rival Debenhams, in which Sports Direct holds a 30 per cent stake. Shares in Debenhams duly surged, forcing a hastily put together statement that, in fact, Sports Direct is not going to make an offer – another farcical scene in the Ashley story.

Ashley clearly knows how to run a successful business. He started Sports Direct in 1982 from a single Maidenhead store, and perfected the American-style pile it high, sell it cheap strategy, with canny acquisitions of sporting brands to supply the chain. Yet questions remain over his broader strategy of taking punts on companies seemingly on the basis that the chief executive fancies they’re a bit undervalued.

It remains to be seen if he can pull off his next big strategic play, taking the bargain basement upmarket. House of Fraser is a very different prospect indeed, with customers valuing their in-store experience and the brand’s cachet as much as price.

Investors have a job to do too. Firms like Royal London Asset Management are to be applauded for their vocal criticisms of the leadership on show at the Shirebrook-headquartered firm. However, Sports Direct’s corporate governance practices still appear better suited to a billionaire’s private plaything than a company that is – lest we forget – partly owned by pensioners as a constituent of the FTSE 250.

If Ashley is to be the saviour of the high street he and his board will have to up their game. Laddish behaviour, colourful characters and general buffoonery make for good viewing from afar, but it’s no way to run a public business.