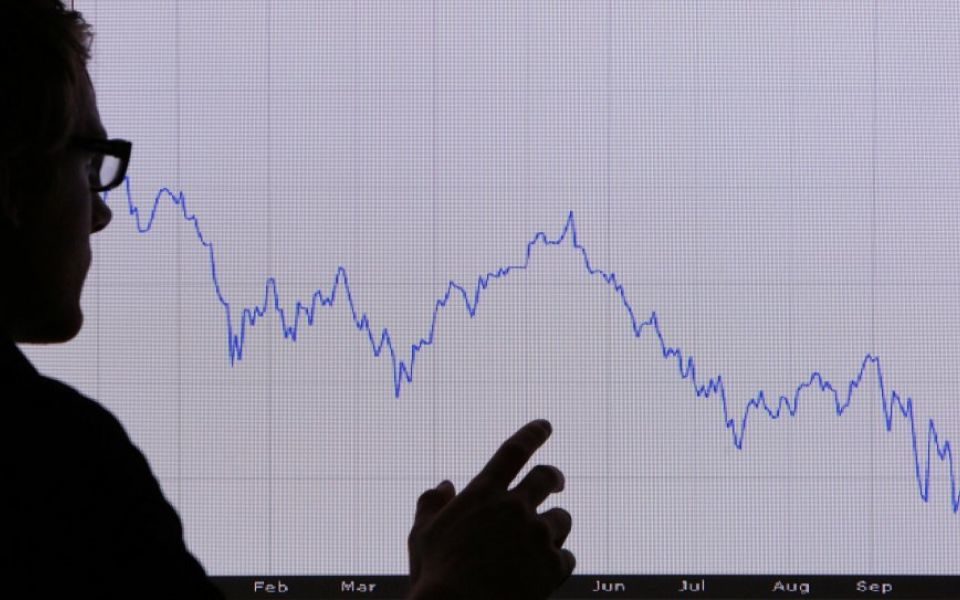 It has been about eight months since the EU’s implementation of the Markets in Financial Instruments Directive (MiFID II) and some early results are starting to come in.

In June, the French market regulator Autorité des Marchés Financiers (AMF) voiced disappointment about the impact of MiFID II on market transparency, one of the directive’s key aims. What is perhaps even more disappointing is that this result was predicted by more or less all stakeholders involved in the MiFID II process.

At issue is MiFID II’s ambitious goal of reducing off-exchange trading and improving market transparency. We have previously written about this part of MiFID II, but to summarise:

Although broker-crossing networks (which are not pre-trade price transparent) are not allowed under MiFID II, there is a Systematic Internaliser (SI) regime that allows for bilateral trading between a principal (e.g., a market maker or broker) and a client.

An SI is a firm that deals using its own account in an organised, frequent, and systematic basis by executing client orders outside of a regulated market (i.e., an exchange) or multilateral trading facility.

This regime was meant to allow firms to execute transactions with selected clients in private, which is important for large block trades or other cases where the client does not want to reveal trading intent. Its rules on trading increments, tick sizes, and reporting obligations are more relaxed than those for non-SIs.

But the SI regime is problematic because it is easy to design an SI with an automated quoting system that has quote feeds from various sources (including other SIs) going into an execution engine that automatically selects the most desirable execution outcome for the client order.

By connecting to one another to create de facto multilateral trading venues, SIs could essentially recreate broker-crossing networks, which MiFID II was intended to prevent. Prior to MiFID II’s implementation, many commentators worried the SI regime would cause a large shift away from trading in lit markets.

Today, it appears that this is exactly what has happened, with AMF’s recent Risk Outlook noting that MiFID II has so far not been successful in boosting market transparency. Although dark pool volumes are down, order flow has either been aggregated and executed under the large-in-scale exemption, or has migrated to SIs. More than 100 firms are now registered as SIs, compared to only 14 prior to MiFID II. In either case, order flow has not flown to public markets, as was the ambition. Instead, AMF suggests that between 30–40% of total market share is now trading on SIs.

The European Securities and Markets Authority (ESMA) had been aware of this so-called SI loophole for some time, and CFA Institute has previously written about ESMA’s attempts to close this loophole. With insufficient time to write a new Delegated Act (the fastest EU legislative option), the only option for ESMA at the time was to use clarifications of the existing rulebook to address the issue.

To this end, ESMA released a Q&A document that answered the question of when SI activities would cross over into functionally operating as a trading venue. The ambition of this clarification was to ensure that under the SI regime, matched principal trading would be allowed on an “occasional basis.”

In ESMA’s view, this precluded investment firms from operating one or more systems designed to match client orders. SIs would also fall foul of the SI regime when non–risk-facing activities became a significant source of revenue for their firms, and if the firms were “marketing” their matched principal trading activities.

Whatever the intention, ESMA’s clarification did not succeed in dampening the attractiveness of the SI regime. Assuming market transparency remains a key concern for ESMA, it appears that the outlines of MiFID III are already starting to take shape.