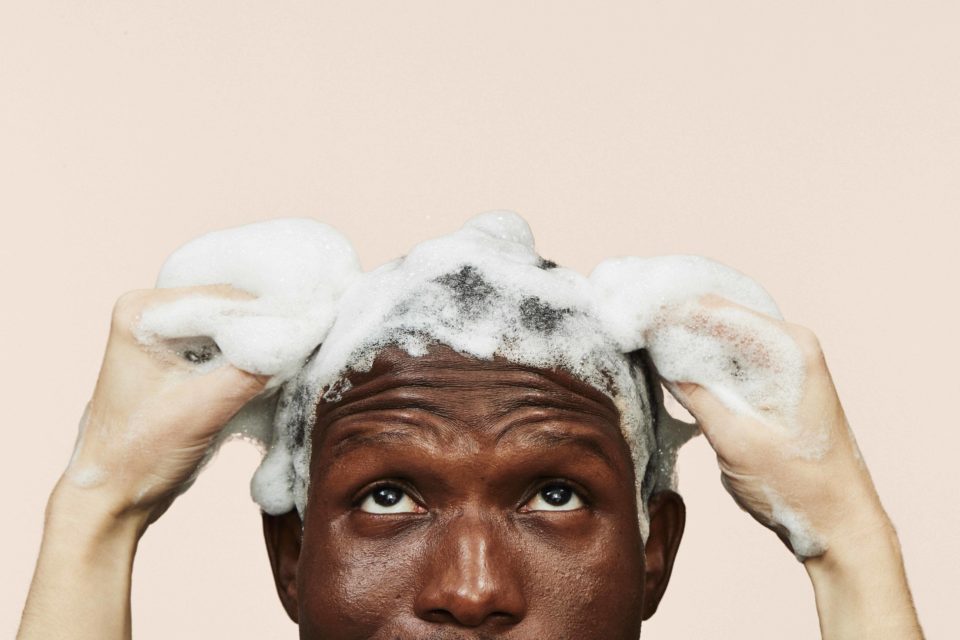 Men’s health startup Hims is making its first international leap across the pond, settling on London’s Liverpool Street for its UK launch.

The startup, which specialises in subscription services for wellness products targeted towards men, has partnered with a unnamed national high street pharmacy chain to also support the dispatch of prescription medication.

Initially launching this week with products for erectile dysfunction and hair loss, Hims founder and chief executive Andrew Dudum told City A.M. why the City was an important first audience for the company.

“There’s a demographic of men here that are exceptionally highly-educated, and affluent in technology-forward services. But there’s also an exceptionally high stigma around sexual wellness issues,” he said, adding that he anticipates the UK will become “anywhere from 15 to 25 per cent of its business in a very short period of time”.

Hims first launched a little over a year ago in the US, taking in $1m (£760.9m) in sales in the first week. Growth since then has been 20 per cent month-on-month, with the startup raising $97m in funding to date from investors such as Monzo backer Thrive Capital.

The launch comes as it was reported that Hims had raised a further $100m in funding earlier this week, entering the unicorn club with a valuation of over $1bn. A spokesperson for Hims declined to confirm the news.

While Hims’ London office is currently staffed by a small team of five, Dudum believes it will hit around two dozen by the end of 2019.

The firm has also tapped into a network of 250 GPs across the UK to provide support to its users, and to encourage more men to proactively discuss health concerns with a doctor.

"We had to from the ground up understand how the NHS and single GP market works compared to the US," said Dudum.

"We spent a lot of time diving into that. I think what we learned was fairly interesting, in that even though there are meaningful differences [between the systems], the men were still not seeking treatment at the rates that they should be."

The startup places a lot of emphasis on fast service, affordable products and stylish packaging, as Dudum said this encourages men to find the experience of taking medication a more enjoyable process.

With the first transactions for prescriptions due to start being sent out in early February, Hims said it will start deploying resources for a large marketing campaign throughout the next few months. So with that in mind, keep your eyes peeled for a Tube ad near you.