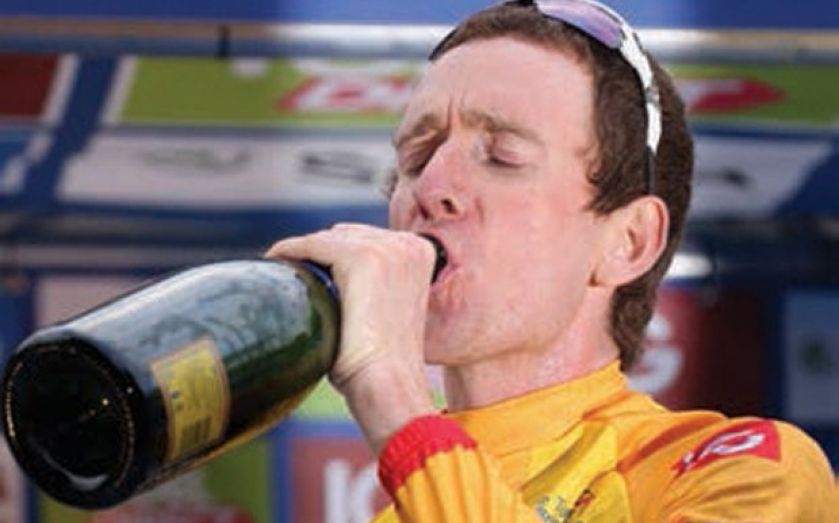 Wiggins won time trial gold 13 months ago at his home Games and was back on the capital’s streets to complete his triumph on the eighth and final stage – won by compatriot Mark Cavendish – by 26 seconds from IAM Cycling’s Martin Elmiger.

Having won the stage three time trial at Knowsley, Wiggins was confident he could hang on to the leader’s gold jersey and was delighted to have done so being roared over the line in Whitehall.

“You can’t fail to hear the crowd,” said the Team Sky rider.

“It’s a bit like the Olympics. I expected it, as every year the race finishes in London it’s been fantastic and this was the same.

“It’s a relief the job’s done. It’s not over until you cross that line.

“From the minute you win the time trial you believe that you can win the GC [general classification] but until the job’s done it’s never really over.”

Wiggins, 33, returns to the road on Wednesday in the time trial at the Road World Championships in Florence.