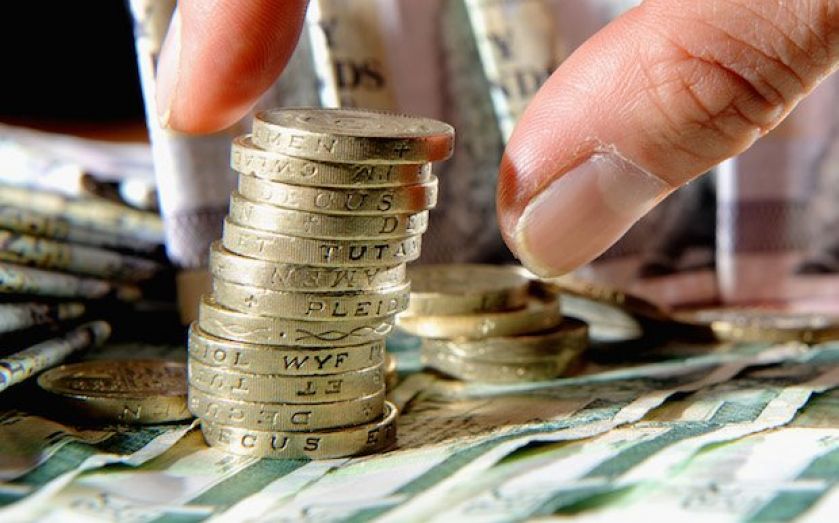 Melrose Industries reported profit before tax of £226.1m in 2013 – up 48 per cent from a year earlier. Its strategy of “buy, improve, sell” has seen operating margins improve markedly, said the firm.

Shares slid on the news, down over six per cent by mid-morning.

The investment company has been working on integrating Elster, which is bought in 2012, and disposing of five businesses which were part of its FKI acquisition.

The businesses were sold for a total of £950m, with the firm finally making its promised £600m return to shareholders at the end of last month.

Last year was a tremendous year for Melrose with great successes in the 'improve' and 'sell' parts of our strategy. Almost £1bn was raised from disposals which trebled shareholders' money and Elster increased its profits by over a third in our first full year of ownership. We are ready and keen to buy again but we remain patient for the right opportunity to arise.

Melrose described recovery from the financial crisis as “slow, anaemic and patchy”. Much of its growth over recent years has been from margin improvement through strategy, rather than revenue growth.

It’s confident in the medium term, however, that margin improvement is still achievable and the business will continue to strengthen.

There are some changes on the board, too. Miles Templeman, senior non-executive director, will step down at the company’s AGM in May. Perry Crosthwaite will take over the role, giving up his current position as chairman of the remuneration committee to Justin Dowley. Liz Hewitt will also join the board.

Analysts at JP Morgan Cazenove say they expected "further progress" from the company this year, despite mixed markets, but has cut its earnings per share estimate by two per cent to to 15.8 per cent. It reiterates its 'overweight' rating on stock.