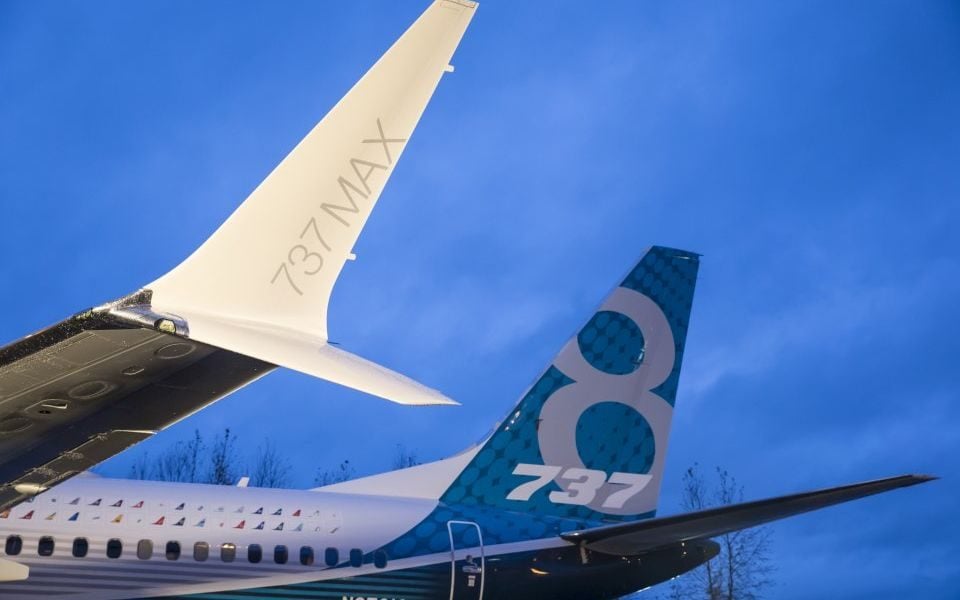 Aerospace engineers Meggitt raised their full year guidance on the back of the company’s third quarter results, which saw overall revenue growth of 11 per cent.

The results, which the group described as “stronger than previously expected”, have prompted the Bournemouth-based company to raise guidance to six to seven per cent, up from four to six per cent previously.

The defence and energy divisions saw particularly strong growth, with incomes up 20 and 26 per cent respectively.

However, the group warned that the ongoing grounding of the 737 Max would continue to limit the company’s operating margins.

As a result, the company’s full year operating margin is expected to be towards the lower end of Meggitt’s guidance range of 17.7 to 18.2 per cent.

Meggitt supplies spare parts for the 737 Max, but demand has been stifled since the grounding in March following crashes which killed 346 people.

Boeing, which makes the plane, received a boost yesterday when  the company said it expected US regulators to approve its grounded 737 Max model to return to service in January.

Shares in Boeing jumped more than four per cent on the news, as investors welcomed what appears to be the final stage of getting the plane certified to fly again.

In its update Meggitt said:  “With exposure to some of the fastest growing platforms and hardest working fleets across both civil aerospace and defence, and continued progress on our strategic initiatives, the Group remains well positioned for the future and we look forward to delivering another year of profitable growth.”

Shares in the company fell nearly one per cent today.