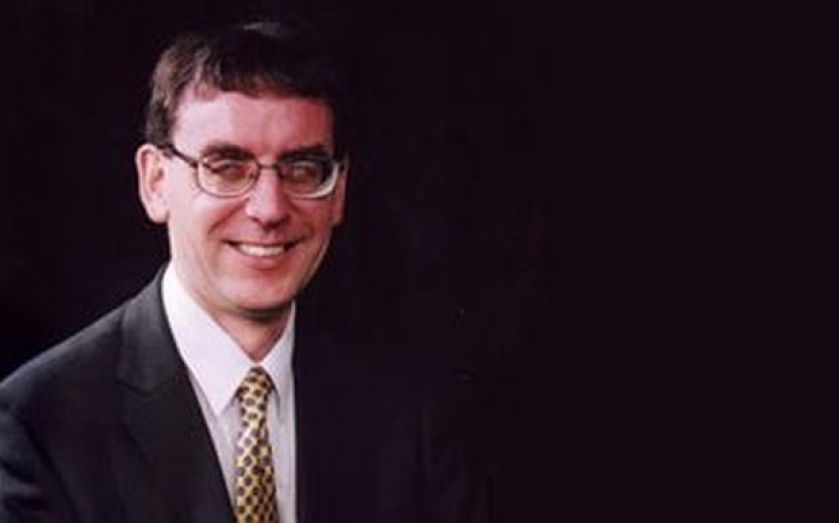 It's a really technical job, and someone's got to do it.

The job of chief executive of the UK Statistics Authority, and national statistician, has gone to John Pullinger.

Pullinger is currently House of Commons librarian and director general, a role he will leave to join the UK Statistics Authority in July.

Those who've been watching this job opening have been expecting a candidate with a good deal of economics experience to replace Jil Matheson.

That's something Pullinger brings in spades to a job that requires him to oversee around 30 government departments. He says that he is now keen to take "the work of the Authority to a new level, mobilising the power of data to help Britain make better decisions".

A grand overhaul of how the UK's statistics are compiled is already scheduled for later this year. The UK will have to shift from ESA 95 standards to the new ESA 2010 ones in September, bringing with them some major changes in how we conceptualise our economic landscape. The Office for National Statistics has already suggested that a re-evaluation of how pensions savings are recorded will see the UK savings rate more than double, as measured by official estimates.

The ONS also has its own problems for Pullinger to tackle. Since moving from the Bank of Canada, Bank of England governor Mark Carney has already highlighted several glaring deficiencies in the quality of data produced, saying in reference to the agency that "we all have room to improve".

Last November Carney drew attention to how changes in the deflator have resulted in a muddled picture of UK investment, as well to the poor provisioning of flow of funds data, which during a Treasury Select Committee meeting he described as being not at "the level we need". Treasury Select Committee chairman Andrew Tyrie said at the time that he saw the ONS as "incompetent".

As well as holding his current role at the House of Commons, Pullinger has served as president of the Royal Statistical Society since January 2013. In his address to the society last year he said that we are now ready "to help make knowledge about the work and performance of government and the state of the world around us relevant and available to everyone." Speaking on an increasingly data rich world: "Those who 'get stats' will get on. Those who do not will get left behind," said Pullinger.