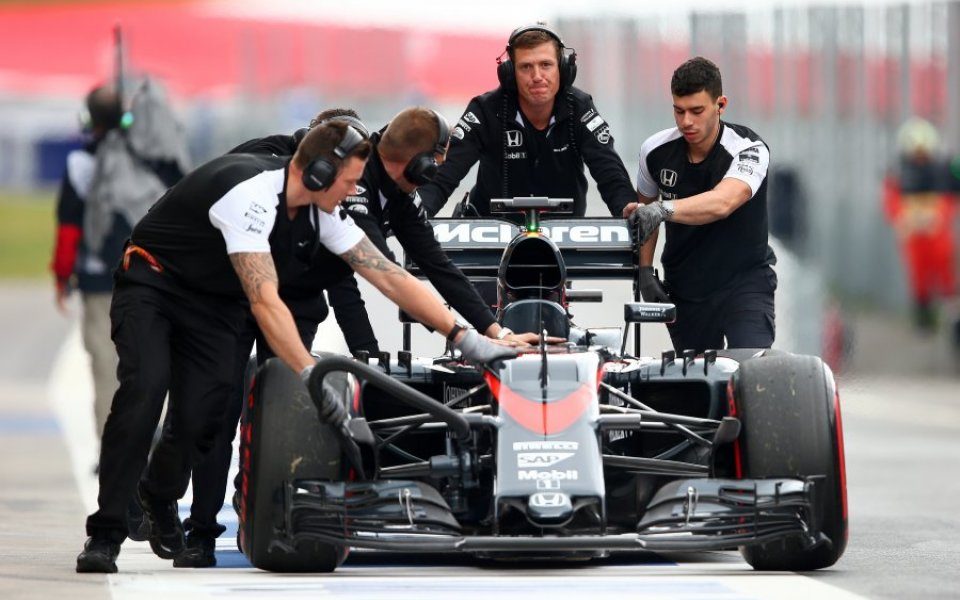 McLaren made a loss last year, according to financial results released this month.

The name change was done to reflect the company’s foray into wider technologies, but the firm said its Formula One team remained its main focus. Fernand Alonso and Jenson Button are its two main drivers.

“Performance continued to fall below expectations during 2014, and fifth place in the Constructors’ World Championship, together with no race wins, was disappointing,” said chairman and chief executive Ron Dennis.

“We do not under-estimate the challenge and remain focused on returning to race winning performance during the course of 2016 season.”

The firm said a £13m drop in revenues on 2013 was due to mainly to less sponsorship and prize money. It also suffered a climb in what it called “planned, non-recurring” costs related to fuel development and restructuring. The costs amounted to £36m last year but will not reoccur in 2015, McLaren said.