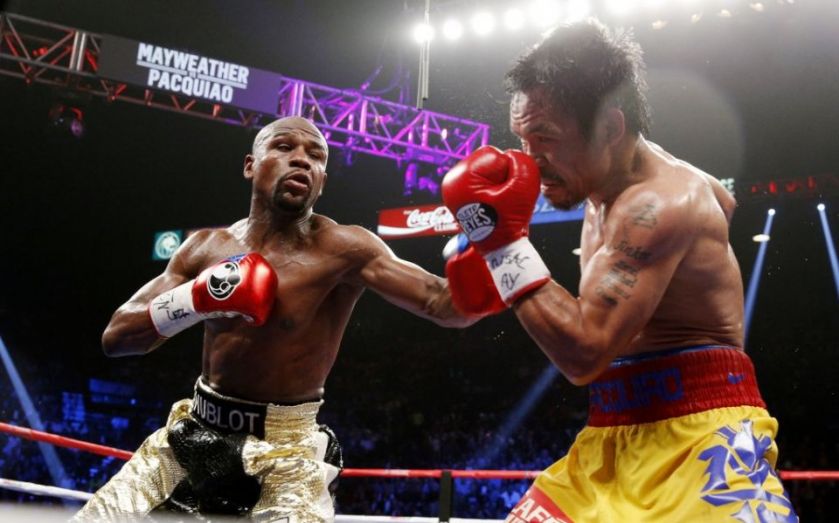 The fight itself may have left many fans disappointed, but the Mayweather v Pacquiao event at least delivered on one aspect of its hype – money.

As expected, the self-proclaimed "richest fight in history" lived up to its title with record-breaking revenue over $500m (£318.7m) in gross worldwide receipts.

The final figures smashed conservative guesses which had projected the long-anticipated meeting of two greats would generate closer to $300m and obliterated the previous pay-per-view revenue record of $150m set by Mayweather's meeting with Saul "Canelo" Alvarez in 2013, as well as the previous record 2.48m buys generated by the 2007 Oscar De La Hoya v Mayweather fight.

Read more: Who is the best boxer of all time?

On top of the pay-per-view receipts, the fight generated for than $71m from gate receipts – a new record for both the sport of boxing and the city of Las Vegas.

Many fans felt uninspired by a fight which was defined by more by Mayweather's defensive mastery than any notable punches.

Yet even if both fighters stayed on their feet, the records were sent tumbling by the event which also broke records for international distribution and closed circuit distribution deals and sponsorships.