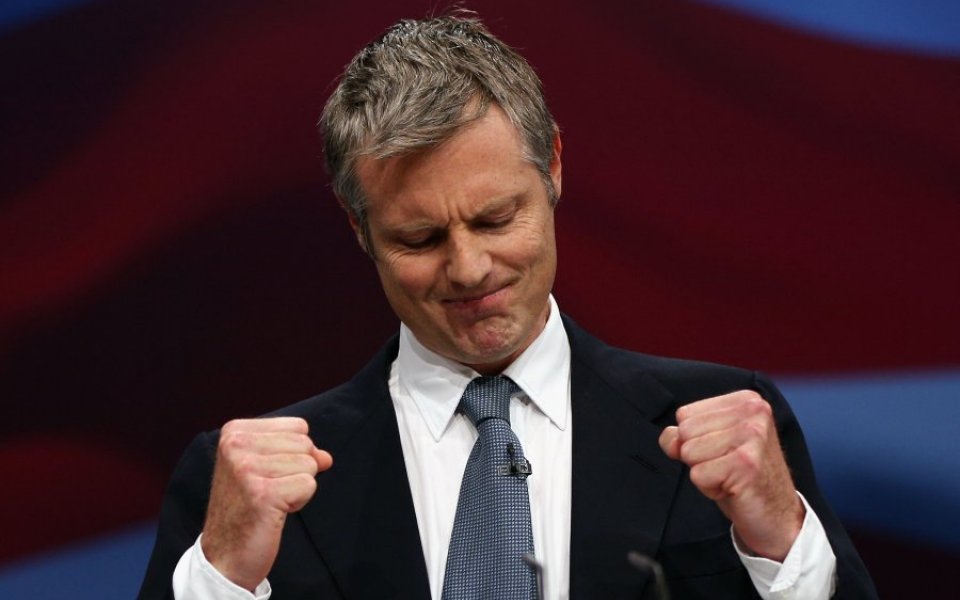 The two leading candidates to replace Boris Johnson as mayor of London squared off earlier this month at a dinner hosted by the Federation of Small Businesses.

Both Labour candidate Sadiq Khan and Conservative contender Zac Goldsmith took to the podium to appeal to an audience of the capital’s leading business figures, with Khan stressing the need for more space for startups and Goldsmith making the case for better broadband throughout the city.

Each of their speeches was apparently well-received, with multiple small business owners telling this newspaper that the top contenders for City Hall were “really listening” to their concerns. But since then, a very different picture of business engagement has emerged.

City A.M. understands that while Khan has met with dozens of City figures, including members of the City of London Corporation, TheCityUK and the Institute of Directors (IoD) in December alone, Goldsmith has been notably absent in the Square Mile.

In fact, we understand that the MP for Richmond Park has yet to sit down with representatives from any of the aforementioned business groups. Goldsmith himself admitted to journalists earlier this month that he started his campaign “very much on the back foot”, given that he was nominated two months after Khan had been selected as the Labour candidate.

But with the mayoral election less than six months away, he would be wise to remember that the City has a voice, too – and it won’t be afraid to use it to back his opponent, who despite having the support of Labour leader Jeremy Corbyn, has vowed to be the “most pro-business mayor ever” and is quietly impressing multiple industry leaders.

One leading business figure told this newspaper that Khan “knew a lot about the issues” and was a marked improvement over Corbyn’s predecessor Ed Miliband: “He was making noises which we haven’t heard from the Labour party for quite some time.”

Goldsmith has previously criticised big business, but he will make a mistake in his campaign for London if he believes that there is a categorical distinction between the interests of “ordi­nary voters” and the interests of the capital’s economy, a proven engine for jobs and growth both here and across the country.