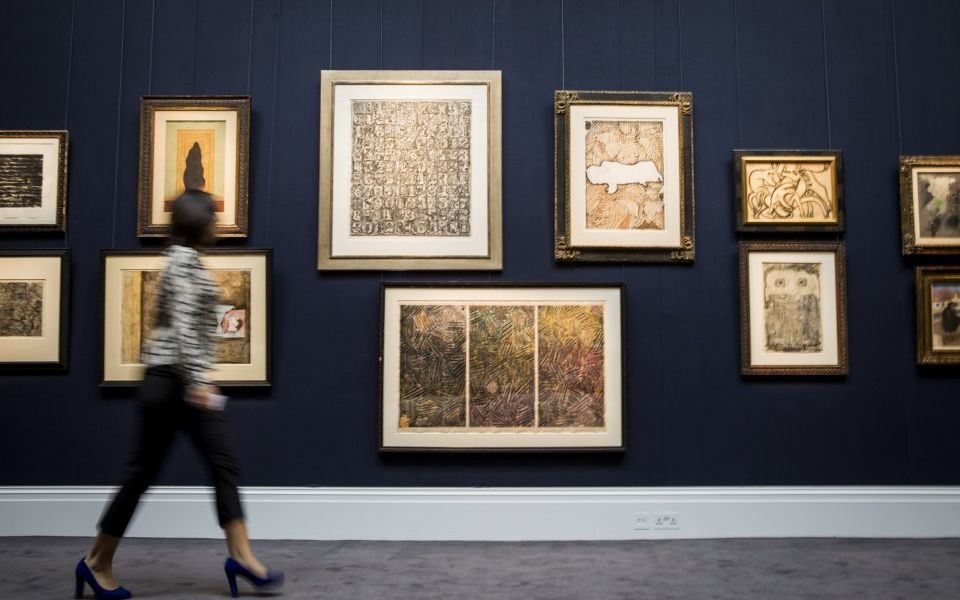 A Mayfair art dealer who is locked in a legal battle with Sotheby's over a fake Frans Hals painting today won the right to inspect internal documents shared between the auction house and art experts.

The New York-based auction house is suing Mark Weiss Ltd for repayment of the $10.7m (£8.3m) selling price after the painting, purported to be by the Dutch Golden Age painter, was later unmasked as a counterfeit by two art experts.

Weiss claimed he should be able to see the correspondence between Sotheby's and the two art experts. Sotheby's argued that they should be protected under legal privilege because the exchanges were carried out with the anticipation that there would be litigation with Weiss, an argument that was rejected by the High Court today.

At the centre of the battle is the contract drawn up between the two art houses. In it, Sotheby's offers to rescind the sale and return the purchase price to the buyer, Richard Hedreen, if he raised concerns in writing about the painting's authenticity that Sotheby's could verify.

Hedreen wrote to Sotheby's in May 2016 raising concerns after he obtained a report by one of the experts who reached a "negative conclusion" about the attribution and authenticity of the painting.

The expert found "anachronistic" materials in the body of the painting that belonged to the 20th century rather than the 17th century. Sotheby's also became suspicious after it discovered that the painting could be traced back to French art collector Giuliano Ruffini, who has been linked to a number of forgeries.

After determining that the painting was a forgery Sotheby's reimbursed Hedreen. It now wants to terminate the contract with Mark Weiss Ltd and is suing the art dealer to recover the $10.7m.

Sotheby's said in a statement: "The judgment made public today relates to a narrow set of communications, over a short period of time, with the two independent experts who determined that the painting was a forgery. We will comply with the court’s decision. We do not believe the disclosure of these documents will have a material impact on the case and we remain confident that the court will order the defendants to reimburse Sotheby’s the sale proceeds they received for this painting."