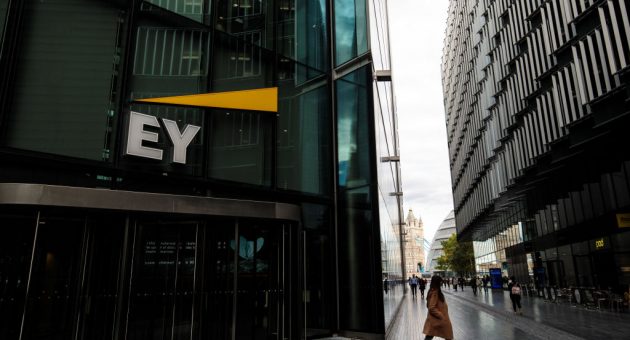 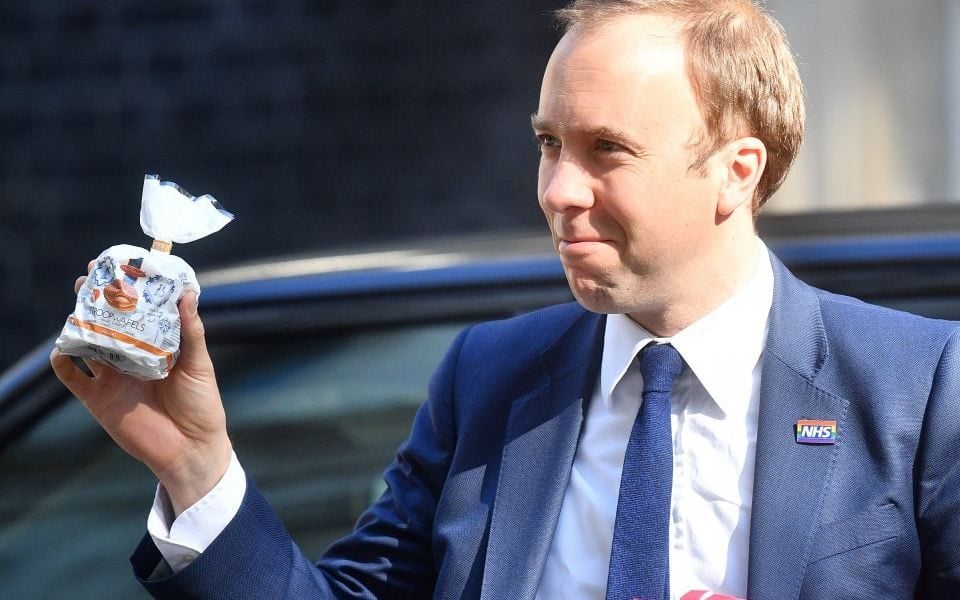 Matt Hancock has become the latest MP to enter the race to replace Theresa May as Prime Minister.

He joins Boris Johnson, Jeremy Hunt, Rory Stewart and Esther McVey in officially announcing their intention to become the next Conservative leader.

Speaking to BBC this morning, Hancock said: "Yes. I'm going to run to be the next Prime Minister."

Foreign secretary Hunt revealed his intention to run yesterday at a festival in his constituency of South West Surrey, saying: "It's only right that my party constituency should be the first to know".

Sir Graham Brady has also stepped down as chair of the 1922 committee in order to run, but is yet to announce it officially.

"I believe I can get Brexit done… can beat Jeremy Corbyn… and most important of all I believe I can begin to reunify this country," Steward told Sky News. "I sat down with Boris Johnson two weeks ago and he said to me he would not be pushing for a policy of 'no deal' Brexit. I left the room feeling that we had an understanding.

"I now understand, from what he said yesterday, he is going to try to crash us out of the European Union at the end of October… that is not being straight with people."

Read more: Theresa May to resign as Conservative party leader on 7 June

Johnson remains the frontrunner for now, but more senior Tory members are expected to come forward to challenge him, including Dominic Raab.

Amber Rudd has ruled herself out of the leadership contest, while Michael Gove, who ran last time and lost to Theresa May, would not be drawn on whether he would try again.