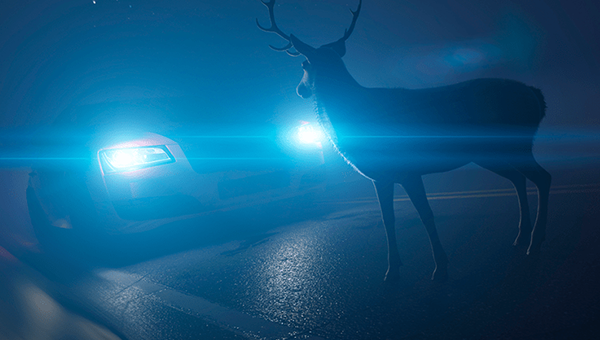 British Airways’ parent company has accused Heathrow airport of “treating customers with contempt,” saying plans to spend billions on its expansion before getting planning permission amounted to a “heist”.

In an excoriating attack, International Airlines Group accused Britain’s biggest airport of covering up the cost of the expansion. Heathrow has claimed the plans can be completed for £14bn, but critics have questioned that price tag, claiming the cost could balloon to as much as £30bn.

Pre-planning permission costs were originally pencilled in as £915m, but have risen to £3.3bn, IAG claims.

IAG chief Willie Walsh said: “Advance costs are spiralling out of control and total expansion costs are being covered up. This latest development proves beyond doubt that Heathrow can’t be trusted.

“Spending £3.3bn before receiving planning permission is irresponsible and it’s completely unacceptable to expect passengers to pick up the tab.

“Heathrow’s on a massive gravy train and will do everything to protect that. We have absolutely no confidence in its ability to deliver cost-effective expansion.

“Heathrow told the CAA [Civil Aviation Authority] that pre-planning permission costs were £915m. They’ve now been ramped up to £3.3bn. The airport is treating customers with contempt and the CAA like puppets”.

A Heathrow spokesperson said: “The costs for developing Heathrow out to 2050 are exactly the same as what we submitted to the Airports Commission – IAG’s misleading rhetoric won’t change history.

“What will change in the future is the huge increase in competition amongst airlines and choice for passengers that we will deliver by expanding Heathrow. We can’t be held up by IAG simply looking to protect their dominant position and record profits.”

In June, Heathrow announced the latest expansion plans to build a third runway by 2026. The plan includes diverting rivers, shifting roads and rerouting the M25 through a tunnel under the new airstrip.

The plans have faced fierce opposition. Most recently, the London Assembly urged the government to rethink the proposals, accusing Heathrow of “prioritising the interests of the airline industry over the wellbeing of Londoners”.

Heathrow’s proposals are open to public consultation until 13 September.