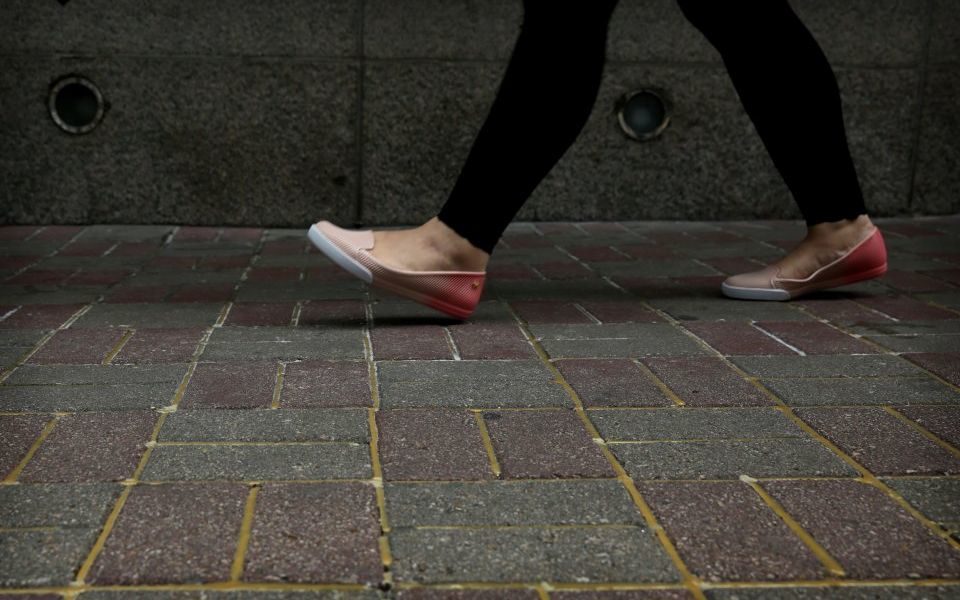 Up 78 per cent since we backed them, the shares are still not expensive and the business is in great shape.

Marshalls (LSE:MSLH) is an easy company to like. It makes things we all use on a daily basis, and it makes them well. Despite Brexit and a weak construction sector, its concrete paving slabs have been flying out of the yard, and a new line in anti-terrorism products is selling fast.

According to the Construction Products Association's (CPA), UK market volumes would fall 0.2 per cent in 2018, then increase by a very modest 0.3 per cent in 2019. Well, Marshalls has certainly bucked the trend, delivering a 14 per cent like-for-like increase in revenue last year to £491 million. Pre-tax profit jumped 21 per cent to £62.9 million and the final dividend is up 18 per cent to 8p. A 4p special payout is the cherry on top.

And in the first two months of 2019, sales are already up 16 per cent. Even after stripping out the acquisition in December of concrete brick manufacturer Edenhall, the top line is 8 per cent better, underpinned by growth in new-build housing, road, rail and water management markets.

Expect to see more impressive growth as 2019's numbers are compared with last year when business was hit hard by the Beast from the East.

The secret of Marshalls' success? Chief executive Martyn Coffey tells me it's simple.

"Some parts of the construction industry are growing, some are not. We focus on the parts that are growing like new-build housing and infrastructure, including motorways and Crossrail." Brexit has been less of an issue for Marshalls, too. Its shares crashed 39 per cent in the aftermath of the referendum in 2016, but its client base, many of whom are older home owners benefiting from pension release, is more resilient. People of a certain age are also more likely to invest in their garden than extend into the loft, while high stamp duty charges convince many to improve their home rather than move.

Catalysts for growth also exist in some less obvious places. Demand for anti-terrorist 'street furniture' in the UK, Middle East, North America and Europe is rising rapidly. Still an emerging business, it generated over £16 million of revenue in 2018, and old products have been dropped to focus on an area that's grown 300 per cent in the last few years.

There's also capacity for further acquisitions, but Coffey tells us there's scope to grow Edenhall. With 5 per cent of the UK brick market, he reckons Marshalls' scale can double the size of the business for less than the £21 million they paid for it.

A new five-year plan will be announced at a capital markets day in June, which should generate interest.

Marshalls shares trade on just under 20 times earnings forecasts for 2019 of 27.6p per share. That's in line with its 10-year average, and is justified as long as the business keeps churning out results like these. Management has also shown that shareholders will benefit from the firm's strong balance sheet in the form of extra dividends.

Despite plenty of praise from City analysts, none that I've seen think the shares are worth more than 550p. That's understandable following such a strong run and current valuation. However, the fundamentals of the business remain solid and there are no obvious red flags other than Brexit, which has had little impact so far, and the positioning of global economies nearer the end than the beginning of the cycle.

If Marshalls manages to successfully exploit opportunities discussed above – and it has a good track record here – further positive earnings surprises would force the professionals to reassess those price targets.