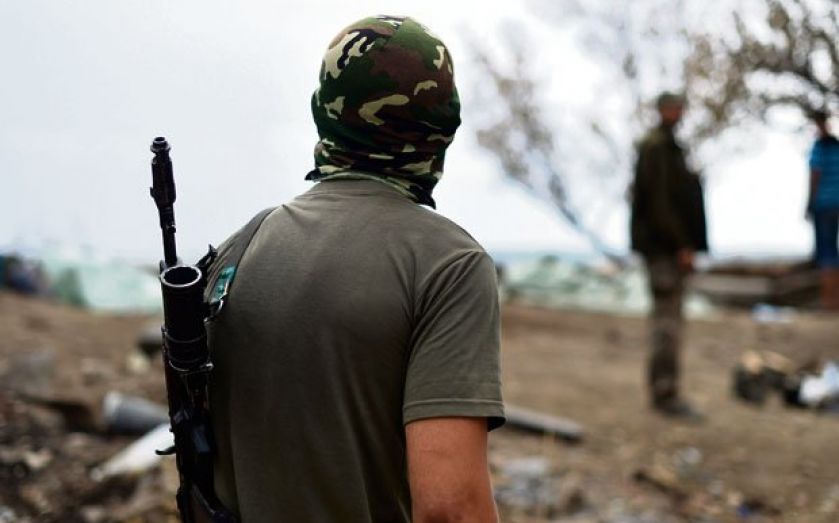 US PRESIDENT Barack Obama yesterday said the US would look for ways to expand economic sanctions on Russia, after Kiev accused Moscow of moving troops into south eastern Ukraine. But he stopped short of calling the recent Russian aggression an invasion.

US stocks edged lower as growing tensions snapped focus back to the volatile region, despite few US firms having heavy exposure to either Russia or Ukraine, concern remained high around the potent­ial response by the US and Europe to any escalation in hostility.

“I consider the actions that we’ve seen in the last week a continuation of what’s been taking place for months now,” Obama said, noting Russian President Vladimir Putin had ignored opportunities to find a diplomatic end to the dispute.

Meanwhile, Putin said last night: “I once again call on the Ukrain­ian authorities to immed­iately stop military actions, cease fire, sit down at the negotiating table.”