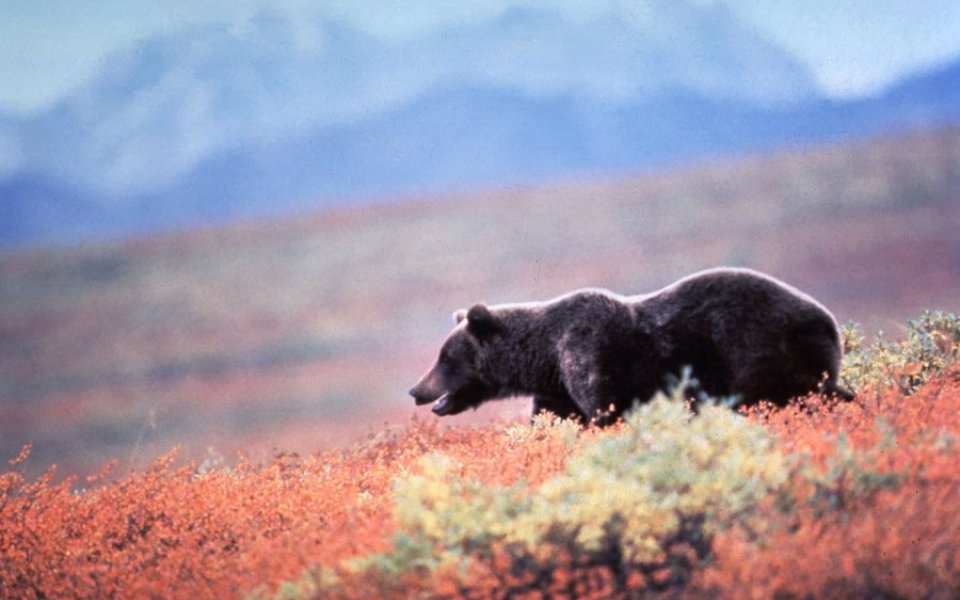 The FTSE 100 officially entered bear market territory yesterday for the first time since 2009, as the New Year sell-off sent panic through trading floors and stoked fears of a broader economic slowdown.

“Combined with yet another downgrade to global growth from the IMF, investors are having to digest a pretty toxic cocktail of factors that are weighing heavily on sentiment,” said Michael Hewson, chief analyst at CMC Markets.

Brenda Kelly, an analyst at London Capital Group, warned the FTSE could plummet to even further depths: “It’s not a pretty sight with every single sector in the red. We may well see the 5,620 level and even sub-5,600 in a very short time.”

Japan’s Nikkei index joined the FTSE in falling into the bear trap, following on from the Shanghai Composite, France’s Cac40, the German Dax and the Russian Micex, all of which succumbed to the beast earlier in the week.

The Dow Jones lost 1.55 per cent throughout the day, but is still some way off a bear market, around 10 per cent lower than its recent peaks.

Once bear market sentiment spreads, it can be difficult for investors to shake off, and some analysts fear there will be more torrid sessions to come.

Traders running scared of equities continued to move money into the safer havens of bonds and gold, with the precious metal hitting a one-week high of around $1,109 an ounce.