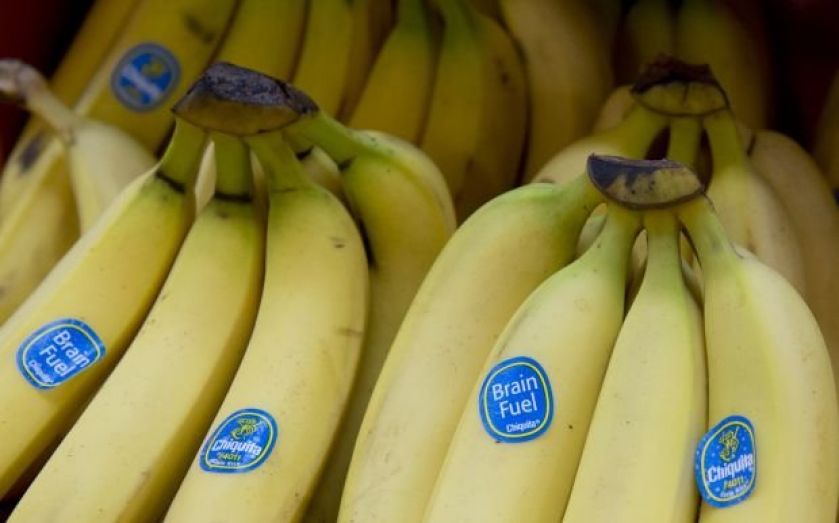 Shares in London-listed fruit giant Fyffes jumped yesterday, after a joint announcement with banana colossus Chiquita that the firms identified another $20m (£12.06m) in synergy savings to be made by their merger.

Fyffe’s shares rose to 78.5p during the day, up by 4.67 per cent from Tuesday’s close. The companies had already announced $40m in expected savings, bringing the new estimated total to $20m. Chiquita said savings would be down to the sharing of shipping and IT previously done by each firm separately.