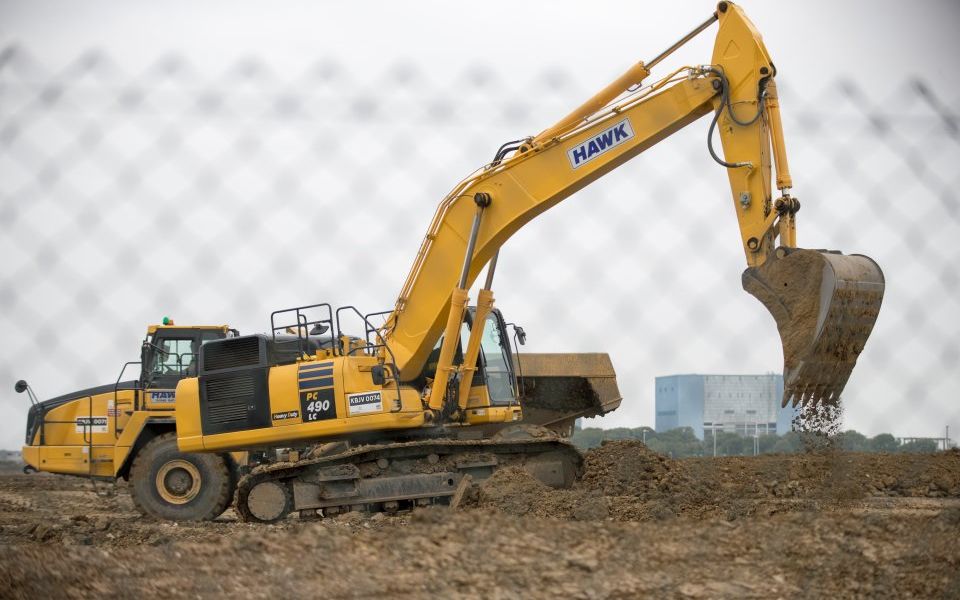 British business output growth is being propped up by the resilient performance of the manufacturing sector, despite ongoing uncertainty.

The manufacturing sector, which makes up about eight per cent of the UK’s GDP, drove the output rise, with all other areas falling month-on-month.

Peter Hemington, a BDO partner, said: “Continued uncertainty and a lack of clarity on the shape of Britain’s future trading relationships has caused a mild but chronic weakening of business confidence, but it is heartening to witness resilience in the manufacturing sector”.

Growth in September his 97.78 points on BDO’s index, up from 97.72 in August – a small rise, but below the target for long-term growth of 100. Meanwhile, optimism among businesses fell from 101.53 to 101.47, marking a steady decline since the beginning of the summer but still above trends.

Manufacturing may not be able to prop up growth for much longer: last month, a survey of more than 400 major manufacturers by the Confederation of British Industry (CBI) showed expansion in the sector’s output had slowed to the lowest since May.

Hemington said the mixed results would put pressure on Chancellor Philip Hammond, who is preparing to unveil the government’s latest budget at the end of this month.

“A stuttering economy will do the Chancellor no favours as he seeks to inject £20bn into the NHS while reducing the deficit, so he must do all he can to reassure businesses in the UK’s final Budget before it leaves the EU,” said Hemington.