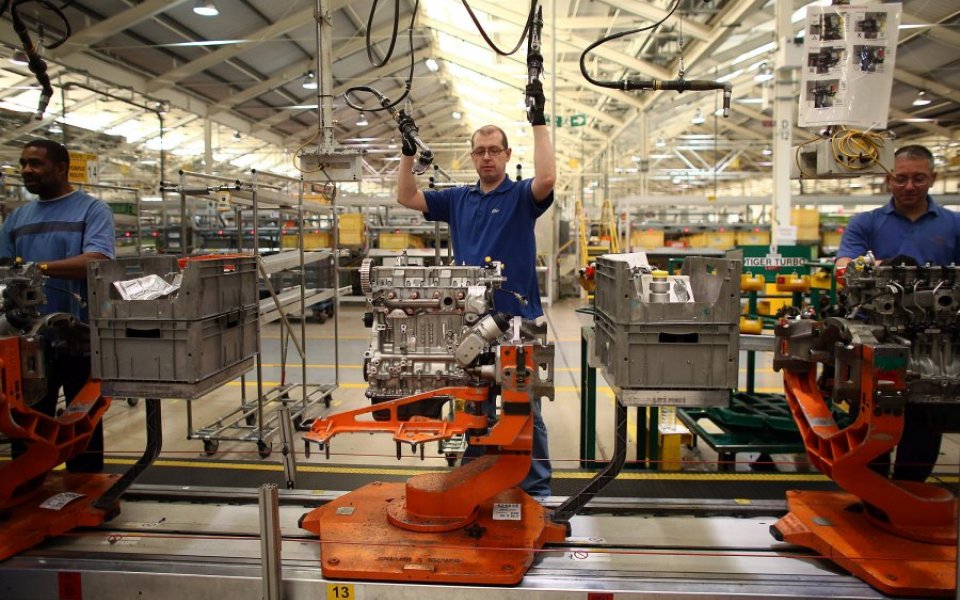 The new National Living Wage (NLW) stands to give 2.5m British workers a pay rise, but half of British manufacturers are worried about the impact compulsory higher wages will have on their business.

According to a new survey out today from the EEF, 45 per cent of manufacturers say they are concerned the NLW – set to go into effect next year – will increase wage pressure within their firms.

Just under 40 per cent said the policy will add future wage rate uncertainty.

Chancellor George Osborne announced the new National Living Wage at the emergency summer budget in July, saying the national minimum wage would rise to £7.20 per hour for workers over the age of 25. The NLW is expected to increase incrementally, topping out at £9 per hour by 2020.

The Low Pay Commission – an independent body set up to advise the government on the national minimum wage – closed a public consultation into UK pay rates last week.

The EEF survey, meanwhile, pointed to possible unintended consequences of the NLW, saying 37 per cent of manufacturers are planning to focus on productivity improvements in order to offset higher labour costs. One in five said they will need to cut jobs in order to counter the higher costs.

The EEF reported that over half of its members are already paying above the NLW.