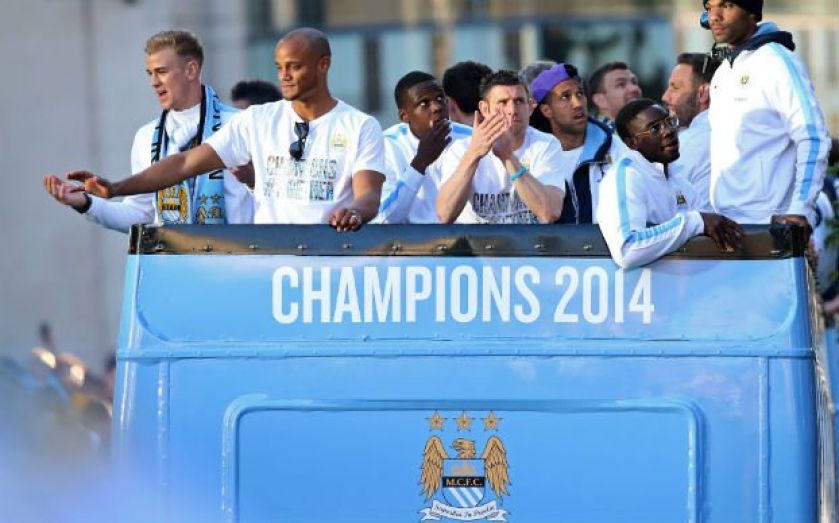 Manchester City and Japanese car maker Nissan have signed a five-year sponsorship deal that includes a tie-up with the club's growing portfolio of football teams around the world.

The two companies both have interests in Yokohama F Marinos' with Nissan its biggest backer and City Football Group buying a minority stake in the club earlier this year.

The value of the deal, which is the first global partnership for the group, was not disclosed.

Nissan President Carlos Ghosn said of the deal: "This innovative partnership enhances Nissan's investment in the game of soccer, which is a key platform to further strengthen our brand globally,"

The deal adds to the car brand's existing sport sponsorship deals with the Champions League, the Rio 2016 Olympics and Africa Cup of Nations.

Owned by Sheikh Mansour since 2008, the Machester club picked up its second Premier League win in three years last season.

City Football Group Chairman Khaldoon al Mubarak said: "This new partnership presents us both with incredibly exciting opportunities to collaborate through football both in Japan and across the world,"