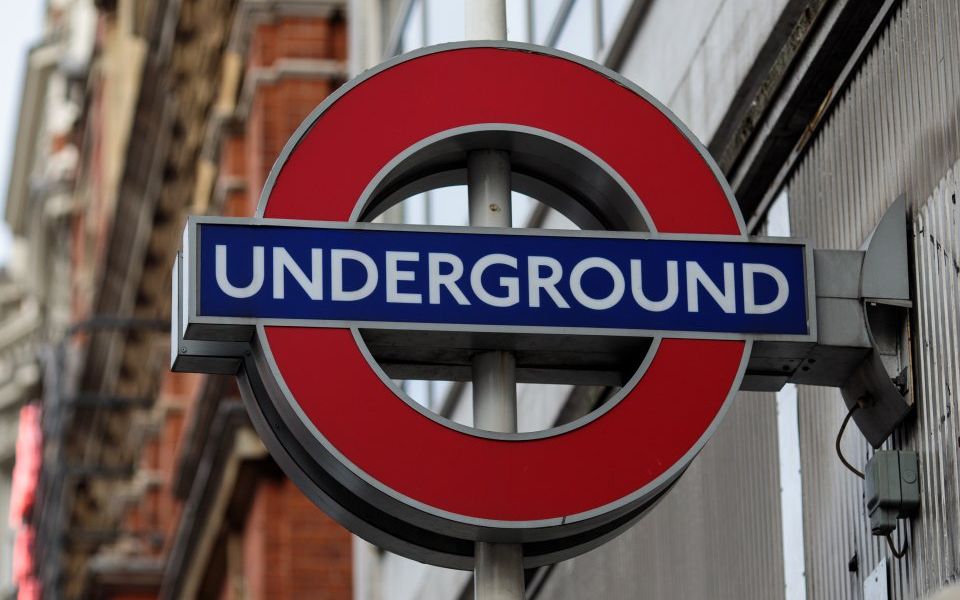 A man has been convicted of attempted murder after he tried to kill former Eurotunnel boss Robert Malpas by pushing him onto Tube tracks.

Graphic CCTV footage shows members of the public rushing to help Malpas after he was pushed by Crossley into the path of an incoming Central Line train. Malpas sustained a severe head injury that required 12 stitches and multiple fractures to his pelvis.

The incident came just moments after Crossley had tried to push French onto train tracks at Tottenham Court Road.

A member of the public, named as Riyad El Hassani, was praised for rushing on to the track to save Malpas just one minute before the next train arrived.

On being arrested Crossley told British Transport Police (BTP) officers that he "didn't get much sleep last night".

Crossley pleaded not guilty to both offences. He will be sentenced at a later date.

Senior investigating officer detective inspector Darren Gough said: "This was a particularly shocking incident and the victims in this case were extremely lucky. We could have easily been dealing with a double murder investigation had it not been for the brave actions of the public who stepped in and restrained Mr Crossley, and assisted the victims.

"I would like to remind the public that this type of incident is very rare and millions of journeys are made across the Underground without incident.

“We thankfully police a CCTV-rich environment and this evidence has proved invaluable in bringing Crossley to justice. I am pleased that the jury saw fit to find him guilty of two counts of attempted murder .

Siwan Hayward, director of compliance, policing and on-street services at Transport for London, said: “We welcome Crossley’s conviction for this truly shocking and dangerous attack. The safety of our customers is paramount and we have worked with the police to bring the perpetrator to justice. Such incidents are thankfully extremely rare and we always support the strongest possible action against anyone who endangers our customers.”