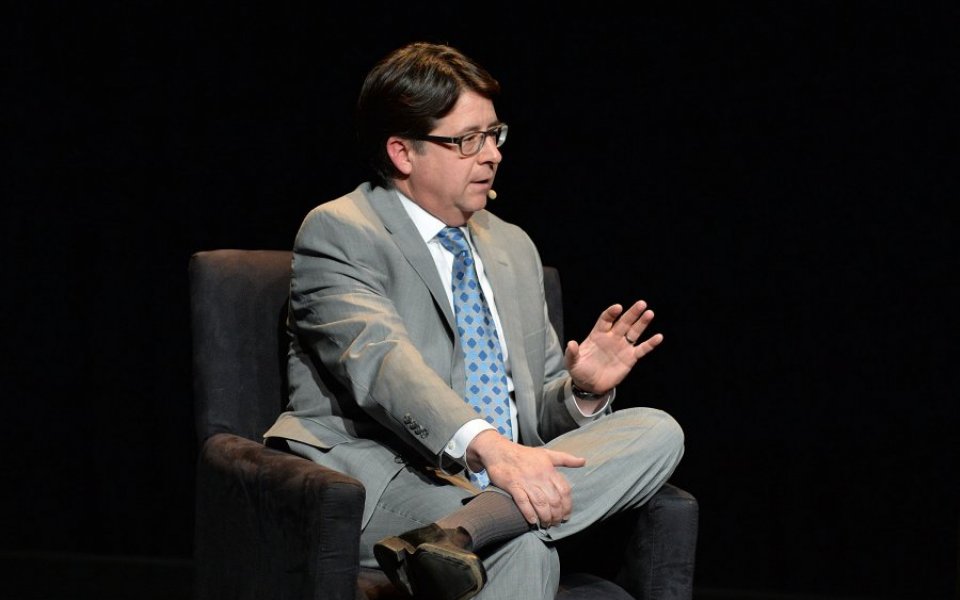 Netflix series Making a Murderer is another huge hit for the streaming service, with observers reacting with a mix of bewilderment, shock and suspicion at the undulating story.

The show became Netflix’s latest must watch – after House of Cards – with viewers rushing to complete the series, while the momentum around the programme became insatiable.

However, now that the initial hubbub surrounding the programme has subsided slightly, YouGov data enables us to speculate on the longer-term impact the show has made on Netflix’s position in the market.

It is important to recap how big a success the documentary has been in terms of creating noise for Netflix. YouGov’s Word of Mouth metric measures whether a responded has discussed a particular brand with friends, family or workmates etc.

On this front, Netflix’s score rose by eight per cent following the release of the programme, reaching a high point of 18 per cent at the beginning of February. 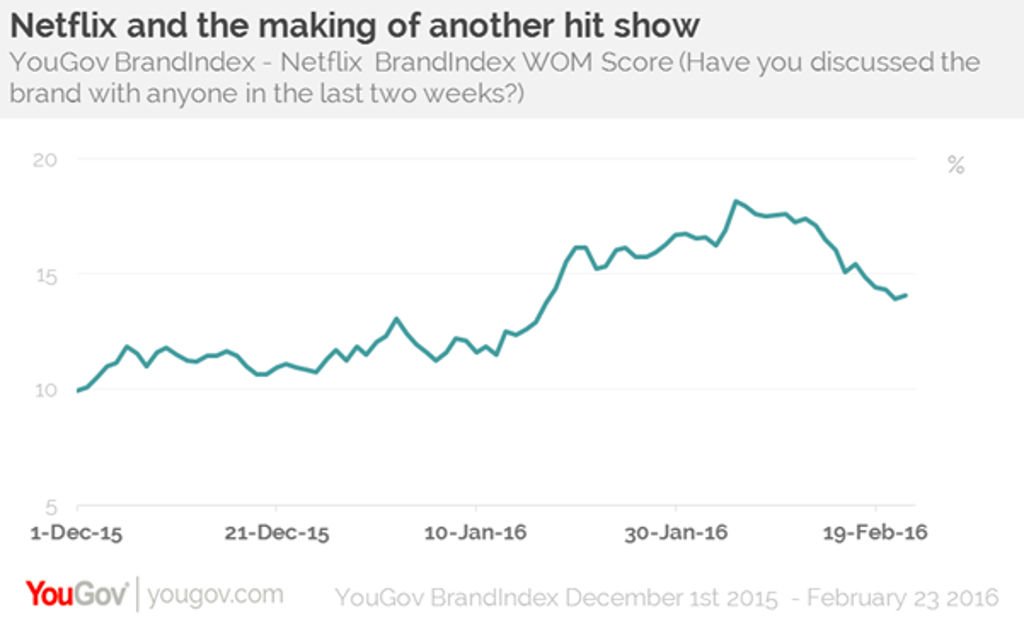 The real positive for Netflix is that this discussion and excitement has resulted in an increase in overall brand health and, according to YouGov’s Purchase Consideration Metric, a rise in the percentage of respondents that would think about signing up to the service. Among those aware of the company, there was a rise of 12 points on this metric, reaching a high of 32 on 5 February.

Underlying all of this, of course, is that Netflix’s subscribers – now more than ever perhaps – associate the streaming service with essential viewing, and innovative programming that they may not get elsewhere.

This is a repeat occurrence, and capitalises upon the changing viewing habits that its core audience now exhibits. A further trick it seems to have conjured up is to make the “not to be missed” content very social – something to be shared, discussed and bickered about by friends and the online community.

It seems there’s very little stopping Netflix’s march to even greater prominence and domination of the sector.

For the moment, its rivals are playing catch up.