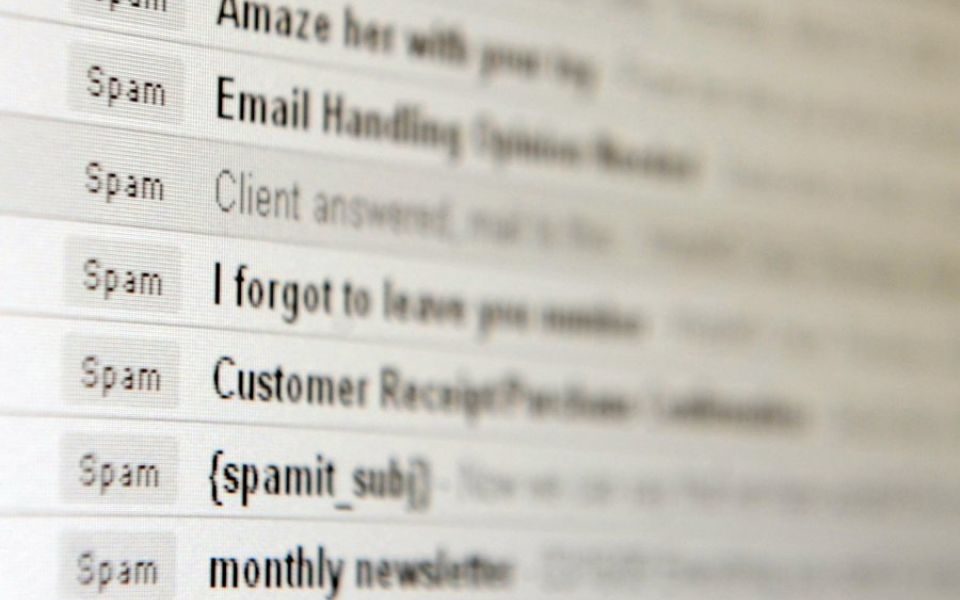 Several major retailers may be breaking laws around data protection by sending unsolicited marketing to customers in e-receipts, according to consumer body Which.

The unwanted adverts suggest the retailers may be in contravention of data protection laws brought in under the General Data Protection Regulation (GDPR) earlier this year.

Which sent shoppers to 11 major stores to request e-receipts, but asked not to receive marketing.

E-receipts from Mothercare, Schuh, Halfords and Gap all contained promotions, despite regulations stating retailers can only send marketing by email when the customer requests it.

Mothercare sent the e-receipt attached to a marketing email, while Schuh and Halfords sent receipts containing marketing. Gap sent a 20 per cent off promotional voucher but no e-receipt.

Which managing director Alex Neill said: “Retailers must do everything possible to ensure shoppers can have confidence that they won’t be bombarded with unwanted marketing emails and that their personal details are safe.”

E-receipts have grown in popularity in recent years, with shops and customers welcoming the convenience and reduction in paper waste.

But the Independent Commissioner’s Office (ICO), which oversees GDPR laws, warned retailers must be transparent about how they use customer’s data.

An ICO spokesperson said: “Anyone who has received an e-receipt email that includes direct marketing when they have specifically objected can complain to the organisation that sent it in the first instance, and if they remain unsatisfied they can complain to the ICO.”

Halfords said its e-receipts comply with data protection law, adding: “Our e-receipts do not contain any active promotion of products or services.”

A spokesperson for Schuh said: “To ensure we fully comply with GDPR we are taking on-going advice from third parties. Following the feedback given by Which we have now updated the communications that were highlighted.”