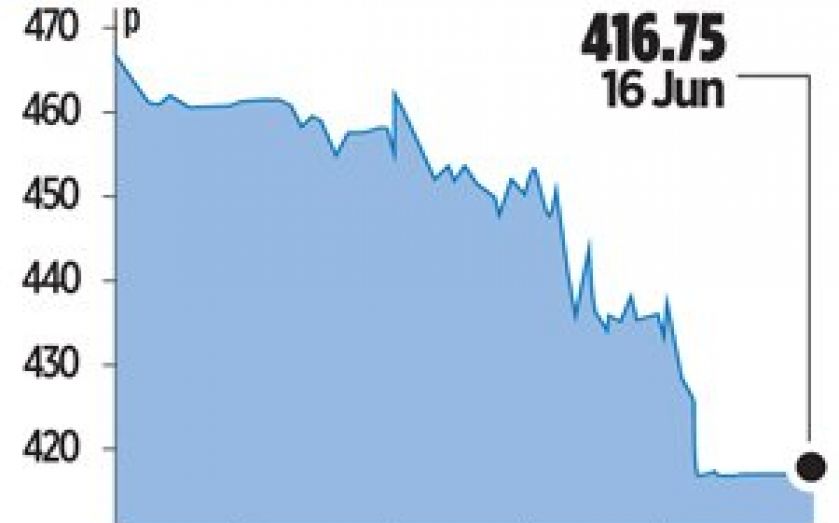 British booze retailer Majestic Wine disappointed investors yesterday after it reported flat profits of £23.8m for the year ended 31 March, compared to £23.7m the previous year, amid a market that its chairman said had been challenging for the business.

Majestic’s board also warned that the company does not expect to see further substantial profit growth until 2016.

“The retail environment in which we operate has been challenging and we saw a marginal decline in UK like for like sales of 0.1 per cent,” said chairman Phil Wrigley.

Sales of Rose from Provence rocketed by 84 per cent, while Malbec from Argentina, Chile and France rose were up by 50 per cent.

“2015 will be a year of increased investment for Majestic to ensure that we have the right infrastructure to maximise on our long term opportunities for future growth,” he added.

Majestic Wine’s shares have taken a beating in recent months, falling 19 per cent so far this year after issuing a profits warning in March.