Majestic Wine 'in advanced talks' over sale of retail arm 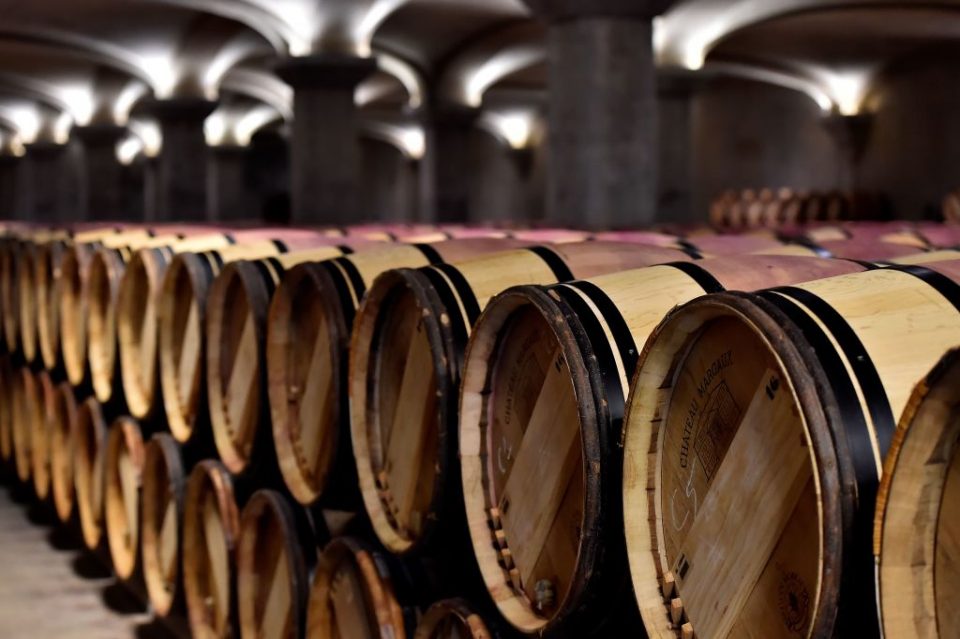 Majestic Wine announced it was in advanced talks with multiple bidders over the sale of 200 stores as it focuses on its online business.

The company plans to spin off the Majestic Retail and Commercial arm and focus on its Naked Wines brand, which has a “greater potential for growth”.

In the year to 1 April the group’s revenue grew 6.3 per cent, driven by the Naked brand, which grew 14.5 per cent.

In its full-year results this morning the firm said Majestic Retail’s growth slowed from 1.9 per cent last year to 1.5 per cent.

Yesterday it was reported that activist investor Elliott had launched a bid for the company, taking on private equity firms Opcapita and Fortress.Majestic is hoping to make £100m on the sale.

The company said that if does not complete a sale over the Summer it will continue to run the Majestic and Naked businesses separately through the Christmas period, before restarting talks in 2020.

Majestic suspended its final dividend, saying it would be replaced with a special dividend on completion of the sale.

Group chief executive Rowan Gormley said the company was at a “pivotal moment”.

“We are at a crossroads in the company’s history,” Gormley said.

“As laid out in March, we have taken the difficult but important decision to focus on Naked and exit from Majestic.

“As at the date of this announcement our intention is to sell the business and we are at an advanced stage with multiple bidders.”

He added: “Majestic Wine started life with a disruptive model that challenged the status quo. Now is the right time to do it again under the Naked brand.”

“There do not appear to be many barriers to entry for setting up an online wine-ordering business and so competition could be a major issue for the group in the future, affecting its ability to hang on to customers,” said Russ Mould, investment director at AJ Bell.

“The wording around the sale of the Majestic business also seems a bit worrying. The fact it is flagging contingency plans if it cannot complete the sale during the summer – i.e. have another go in 2020 – would suggest it is far from a done deal.

Read more: Majestic Wines looks to sell off retail business as it shifts to online

“And shareholders are likely to be a bit miffed that they will only get the equivalent of the final dividend from the 2018 financial year as a payoff if Majestic is sold, rather than a bumper one-off payment.

“In fact, they won’t get a final dividend for the 2019 financial year at all if the business isn’t sold.”