Magners maker C&C to move to London in October 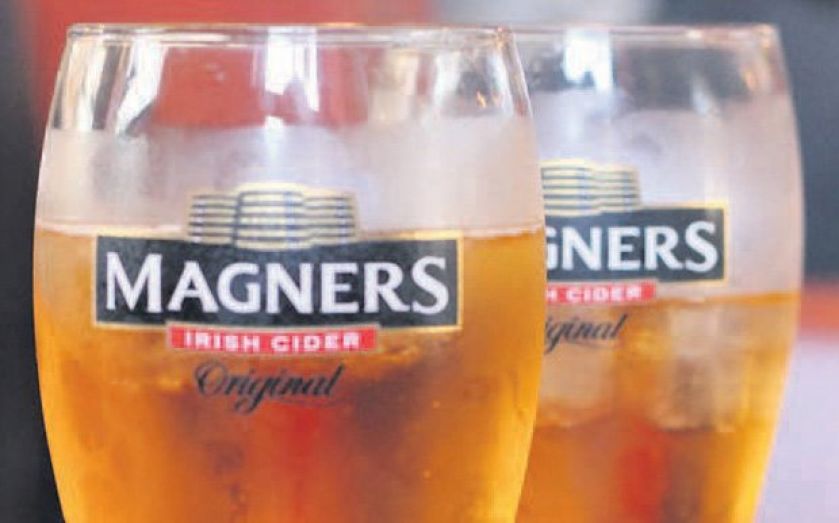 The maker of Bulmers and Magners is set to say goodbye to its Dublin listing and join the London exchange in October, it said today.

It comes after C&C last year acquired British firms Matthew Clark and Bibendum, meaning it now gets most of its revenue from the UK.

Meanwhile most shareholders are either based in the UK or North America, the beverage firm, which also makes Tennent’s lager, said.

The company hopes to hit the FTSE 250 later this year after its move to London.

It will switch its financial reporting from euros to pounds on 7 October and delist in Dublin, a decision which does not need shareholder approval.

“These changes will not have any impact on the domicile or operations of C&C,” the firm said.

The company said as early as July that it planned to switch its listing from Dublin to London.

“London is a key financial market and switching will give us access to a much deeper pool of investors and allow FTSE index funds to buy C&C,” chief executive Stephen Glancey said at the time.

It has previously announced a plan to ramp up production of drinks headed for the European market at a UK plant after Brexit.

The company hopes earnings per share will grow in the double digits next year.