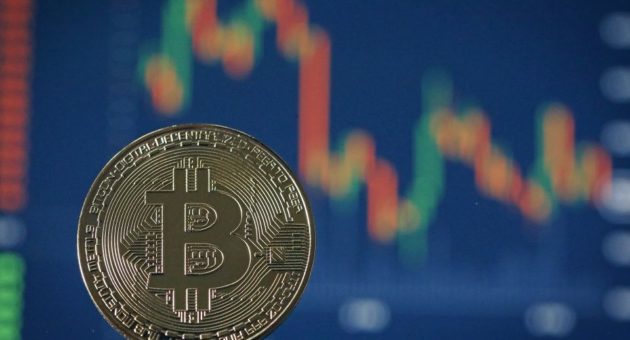 Australian investment bank Macquarie has its sights set on the UK’s largest solar companies, in a deal which could be worth £250m.

The bank is in the last two bidders in the race to snap up Solarcentury, which has around 20 years experience in the sector.

Macquarie is “determined” to buy the solar experts, sources told Sky News. The broadcaster said it is unclear who the other bidder is.

In May chief executive Frans van den Heuvel told City A.M that the company was seeking a buyer and had ruled out a float. The company last got a cash injection in 2007 and has relied on organic growth since then.

Solarcentury has been able to cash in on a fall in production costs of solar panels in recent years. Customers include Unilever and Ikea.

Macquarie has been a major player on the UK green market, buying the government’s Green Investment Bank two years ago.

Last month the Green Investment Bank, now called Green Investment Group, bought a £1bn stake in East Anglia One – a major new wind farm off the east coast. It is unclear whether it is Macquarie or GIG which will make the acquisition.

Solarcentury is being advised by Evercore, an investment bank.