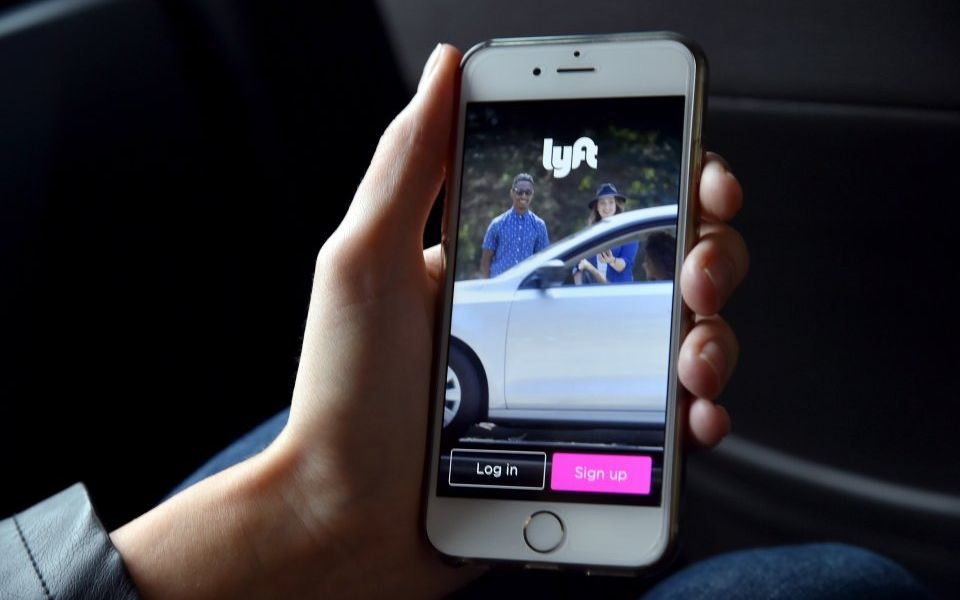 Shares in ride-hailing app Lyft fell to record lows today following reports the float of arch-rival Uber could be one of the largest in history.

The fall came after it emerged Uber could look to sell as much as $10bn (£7.6bn) worth of stock in its initial public offering (IPO), making it the largest float since that of Chinese e-commerce giant Alibaba in 2014.

The quantity of shares would give Uber a potential valuation of between $90bn and $100bn, below previous suggestions it could be valued at as much as $120bn.

But the reports still took their toll on Lyft, which has suffered volatile trading since its IPO late last month amid concerns it may have been overvalued.

The San Francisco-based company originally planned to price its shares at between $62 and $68, before raising the price tag to $72. Analysts have warned the firm could be in trouble if it falls below the $62 mark.

Uber will be keeping a close eye on the performance of Lyft’s shares ahead of its own float. Last week it emerged Uber had enlisted the help of Morgan Stanley to ensure the first few hours of trading go smoothly.

Most of the shares will be issued by the company itself, while a smaller portion would be owned by Uber investors cashing out, Reuters reported.