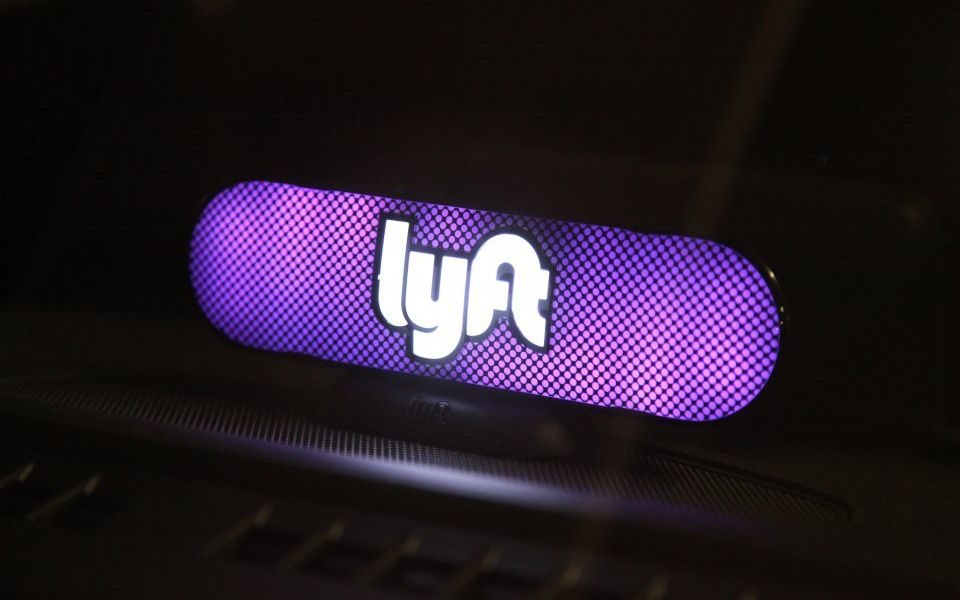 Ride-hailing company Lyft filed its initial public offering (IPO) registration today ahead of rival Uber in the race to hit the public markets.

Lyft filed with an initial offering size of $100m (£75.62m), which is usually just a placeholder amount used to calculate fees that could change.

The company did not disclose the price it plans to list at but it was valued at $15bn in 2018 and, according to reports, is now likely to stand somewhere between $20bn and $25bn.

Lyft made a net loss of $911m on revenue of $2.2bn for 2018 according to the filing with the Securities and Exchanges Commission.

The IPO is being led by JPMorgan, Credit Suisse and Jefferies Financial Group

Lyft will meet with potential investors at a roadshow on March 18, which will last around two weeks, after which the official timing of the firm's IPO will then be decided.

Rival Uber is expected to go public later in the year with an IPO that could value the company at as much as $120bn.

It means Lyft will avoid being judged by the valuation given to its larger rival.