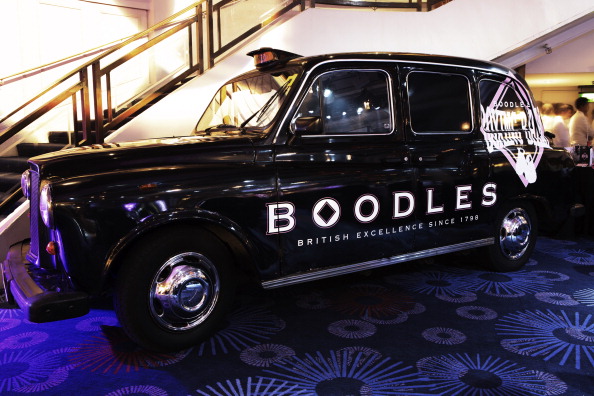 Expenses increased five per cent, mainly due to higher London rents. The jewellers, which was founded in Liverpool as Kirk & Co in 1798, has three stores in the capital as well as concessions in Harrods and at The Savoy hotel.

Boodles, which also has branches in Manchester, Chester, Dublin and Liverpool, said it has no immediate plans to open anymore shops but will invest profits in high value diamonds.

During the period the jewellers struck a deal with Petra Diamonds’ Cullinan Mine in South Africa to purchase rough stones, to allow customers to know where the diamond they are purchasing has come from.

Today Petra Diamonds announced it has sold a 20.08 carat blue diamond from the mine for $14.9m (£11.49m) to an anonymous leading diamond company.

The mine is known as a source of extremely rare blue diamonds as well as the discovery of the 3,106 carats Cullinan diamond in 1905, which was cut to form two of the stones in the British Crown Jewels.