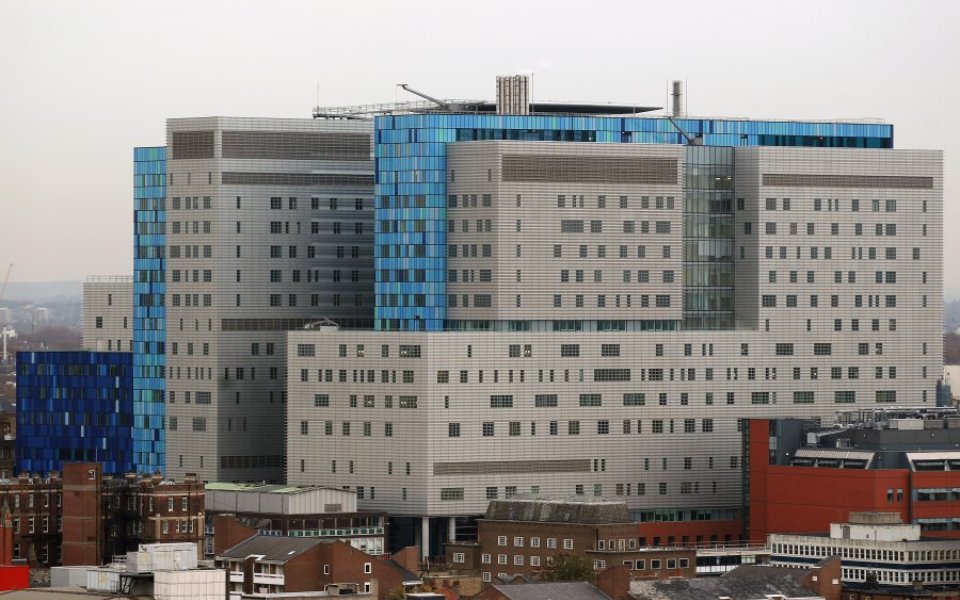 A man has been hospitalised after the ceiling of a City jewellers collapsed during lunch hour.

Emergency services including London Ambulance, City of London Police and the London Fire Brigade were called to the incident, which happened at Wintons jewellers, 69 Moorgate, at around 1:30pm this afternoon.

A police spokeswoman told City A.M. the man had sustained head and neck injuries and had been taken to Royal London Hospital. No one else is thought to have been injured.

A man has been taken to hospital after a ceiling collapsed in a shop on #Moorgate. @LondonFire and @Ldn_Ambulance were in attendance.

Fire crew are now thought to be assessing the damage done to the building. A member of the City of London Corporation is also on the scene.