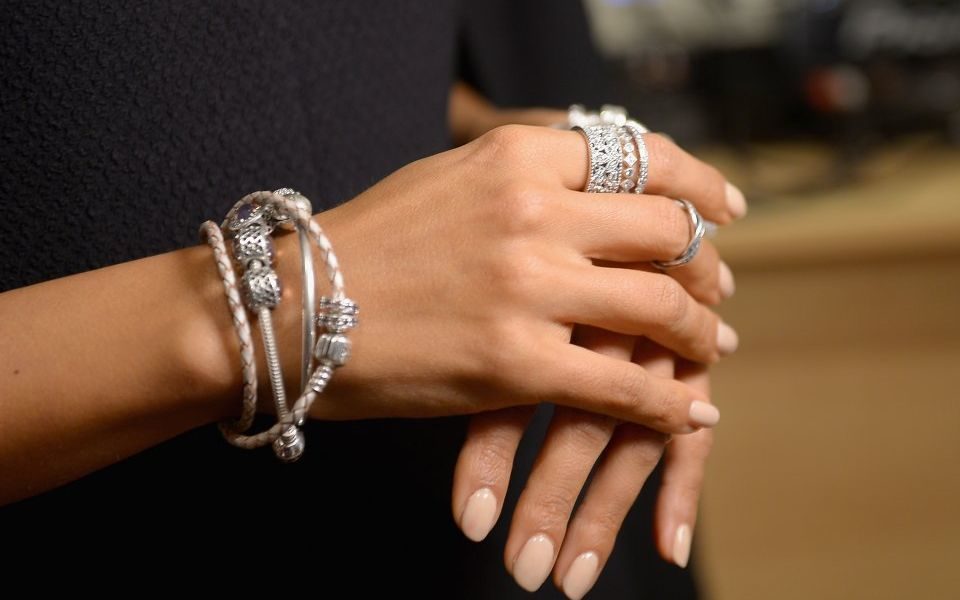 Jewellery retailer Pandora this morning warned of a steeper fall in sales this year, as it said efforts to revitalise the brand had weighed on costs in the third quarter.

Pandora said organic growth in 2019 is expected to be minus seven per cent to nine per cent, compared to previous guidance of a three to seven per cent drop.

The company has been struggling to retain relevancy, as the charm bracelets it is best known for, which were once in high demand, have fallen out of fashion.

Efforts to revitalise the brand were launched in the third quarter, marking the“first important milestone in the journey to strengthen Pandora’s brand relevance among consumers.”

“The early results of the initiatives are encouraging with positive consumer response to the new visual identity, online stores as well as the pilot concept stores,” the company said.

Like-for-like sales dropped ten per cent in the third quarter, and sales in Hong Kong halved as protests disrupted traffic at Pandora stores. Lower spending by consumers in the US, UK and China also hurt sales.

“Our brand initiatives that stated in last August received good feedback from consumers, and the early positive indications are supporting our expectations for solid Christmas trading.

“We continue to believe that we will see an improvement in like-for-like in the fourth quarter, although the exact magnitude is clearly subject to uncertainty.

“Third quarter financial results were marked by our deliberate commercial reset and we will continue to make any necessary decisions that support the long term health of Pandora.”