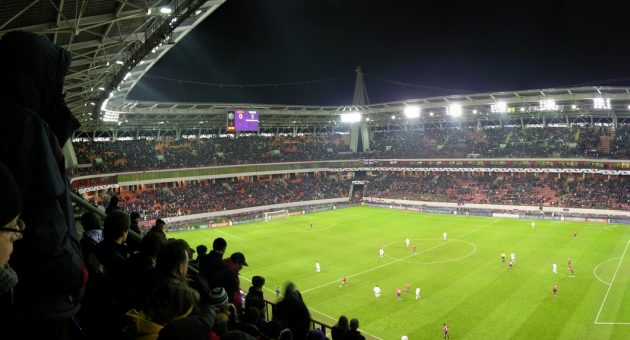 Lufthansa has seen its second quarter earnings plummet amid a price war with rivals based in Germany and Austria and “persistent overcapacities” in the airline market.

Adjusted earnings before tax dropped 25 per cent from €1bn (£91.6m) to €754m, The airline said this was because fuel costs were €255m higher than they were in the second quarter of the previous year.

Net profit for the quarter also nosedived by 70 per cent to €226m.

Lufthansa last issued a profit warning in June, dragging down airline stocks in the process.

The Germain airline is feeling the effects of overcapacity in the market and rival carrier competition for falling ticket prices in Europe.

Lufthansa’s Network Airlines, consisting of Lufthansa German Airlines, Swiss and Austrian Airlines, and Eurowings, its low-cost subsidiary, are failing to take off in these tough market conditions.

Lufthansa said Network Airlines would see “above average” development for the second half of the year but warned that “gloomier” economic prospects in its home markets have increased the chances of a weaker performance than that reported in the first half.

For Eurowings, Lufthansa’s low-cost division, adjusted losses increased from €220m to €273m in the first half of 2019, despite a boost in capacity and a decline in flight cancellations.

Chief financial officer Ulrik Svensson said: “Our earnings are feeling the effects of tough competition in Europe and sizeable overcapacities, especially on our short-haul routes out of Germany and Austria.

“We are responding to this by further reducing our costs and increasing our flexibility. And with the turnaround plan which we recently presented, we also intend to make Eurowings a sustainably profitable airline.”

Lufthansa said it expected to report a low single-digit percentage increase in total revenues with an adjusted earnings before interest and tax margin of 5.5 to 6.5 percent for the full year 2019.