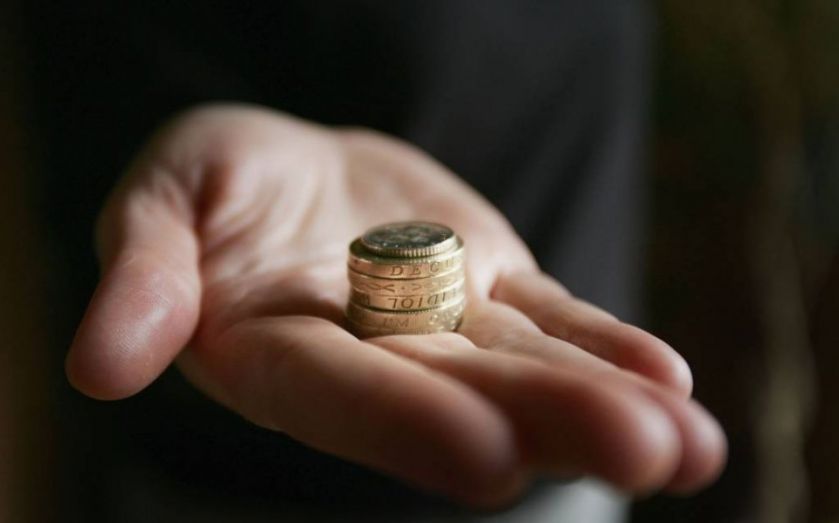 The CBI has welcomed a recommendation by the Low Pay Commission, the body which advises the government on the minimum wage, to raise it by three per cent.

In a letter to the Secretary of State today, the Commission suggested raising the national minimum wage to £6.70 from £6.50, its biggest ever real-terms increase, from October this year.

With inflation now forecast at 0.5 per cent, the LPC said such a hike would take the minimum wage's estimated real value three-quarters of the way back to its highest ever level.

"Influential in our recommendation has been evidence of strong employment growth in low-paying sectors," it added.

Hall said businesses would particularly welcome a commitment to to review a rise if improvements to the business environment fail to materialise.

The national minimum wage has been one of the most successful policies of our time thanks to the independent recommendations of the Commission, helping many low-paid workers without damaging their job prospects.

But she cautioned politicians against "artificial" hikes to the wage.

Any artificial increase due to political expediency will help no-one and ultimately damage one of the most successful government policies in recent years.

The number of people earning the minimum wage has risen from 900,000 at the beginning of the financial downturn, to 1.4m now.