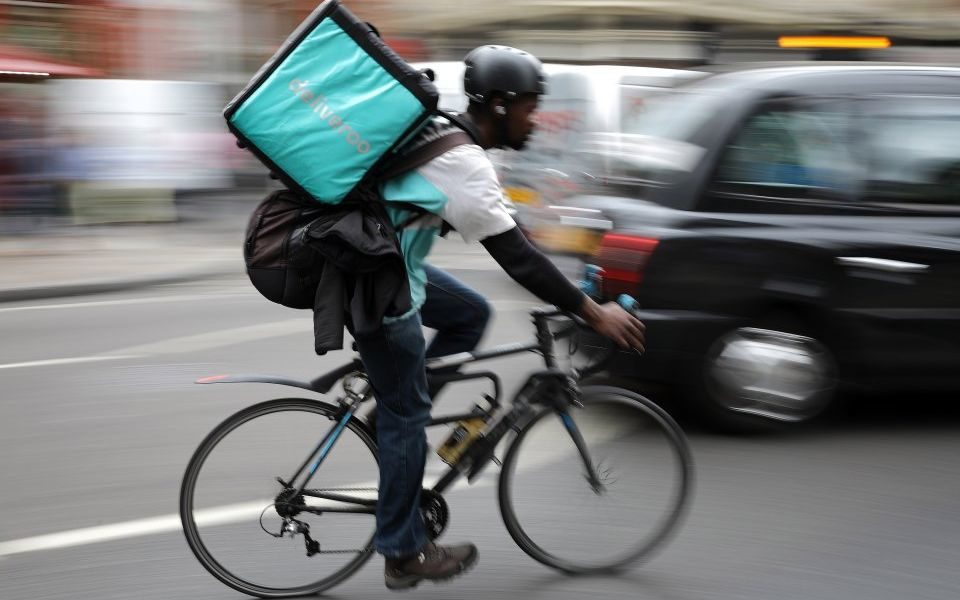 Deliveroo’s pre-tax losses widened despite another year of booming sales in 2017, in a sign of the firm’s ambitions to bear the brunt of short-term losses for a greater slice of the UK’s increasingly competitive food delivery market.

Losses before tax hit £184.7m in the 12 months of 2017, slumping from £129m the year before, with the firm citing “major investments” totalling £100 million as the principal reason for the dip.

However, the company pointed out that revenue growth of 116 per cent was steeper than the rise in net losses, meaning that Deliveroo’s underlying profit margin has in fact been climbing as the firm ramps up its plans for global expansion.

The news comes amid growing speculation that the online food delivery service could be bought out by Uber as part of the latter’s plan to expand in Europe and see off mounting competition from takeaway ordering app Just Eat.

Deliveroo today also underlined a number of milestones that the group hit last year, such as its move into a new head office on Cannon Street in the City.

The firm also said it now works with 50,000 restaurants and 50,000 riders across the world in the wake of its recent launch in Taiwan.

Co-founder and chief executive Will Shu said: “Deliveroo is growing rapidly around the world, driven by our passion to bring amazing food to people whenever and wherever they want it.

“Our growth is matched only by our ambition. We want to become the world’s definitive food company and we have invested heavily in innovation, technology, people and restaurants.”