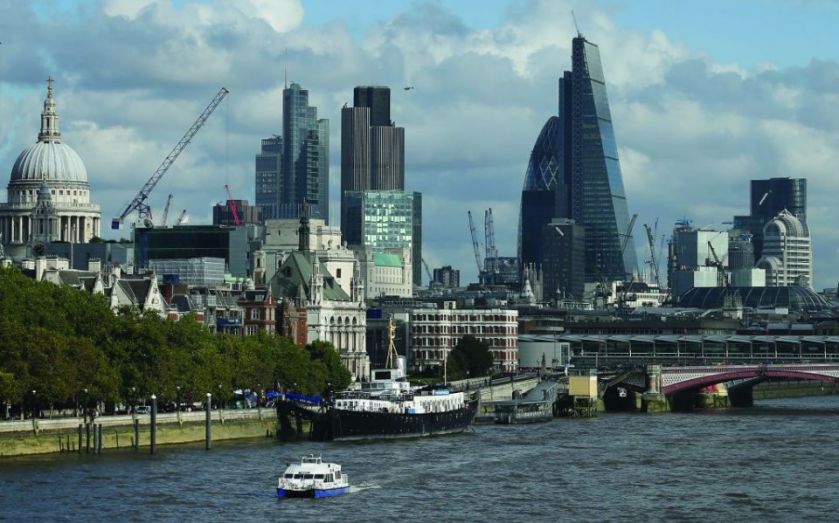 The government received unexpected praise over Royal Mail’s float. But the City is being told to make some changes.
One quick glance at the share price told the City’s critics’ everything they wanted to hear. The Royal Mail privatisation was another classic case of over-paid charlatans ripping the taxpayer off to the tune of hundreds of millions of pounds. Or so they thought.
The shares jumped from the float price of 330p to as much as 590p within weeks. Immediately the government and the investment banks advising it were accused of costing the taxpayer a fortune.
That might be the wider public’s abiding memory of the event in Autumn 2013, but a lengthy study by ex-City minister Lord Myners has allowed for some longer-term reflection, before any radical action is taken to shake up the market in initial public offerings (IPOs).
One factor to look at is the price – at 405p last night, the 330p valuation certainly does not look so terrible over the long-term.
Others include the mood of the market at the time of the float, as well as the history of the firm. Rather than a crown jewel flogged recklessly for a tiny fraction of its true value, Lord Myners observed a rickety business with a long history of loss-making, beset by threats of industrial action, being sold when markets were choppy.
Combining these factors, the investigation concluded that the shares were undersold by around £180m – a sizeable sum, but nowhere near the £750m or more which was claimed by critics at the time. “I regard the Royal Mail privatisation to have been a complex exercise executed with considerable professionalism.  Many previous governments attempted to sell, but failed,” said Myners.
“The aftermarket conditions were extraordinary, unpredictable and did not reflect significant value “left on the table” as some concluded at the time. The government and taxpayer achieved significant value.”
That does not mean the process was perfect – Myners has proposed a range of changes to the system of IPOs.
First up is more flexibility on the price range. Had the government felt able to charge more for the shares late in the process, it could have squeezed more value out of Royal Mail.
That can be difficult in a retail offering – selling direct to the public taps more funds for a better price, but practicalities, like postal orders, slow the process down. So Myners is also keen for more automation and digital bidding to speed up the sale.
Getting a better estimate on the value of the floating firm is another move in the same direction, and Myners wants more independent analysts to give their opinions.
Scrapping the blackout on research and moving to publish the prospectus as soon as possible will also help.
The only problem is – who will make it happen? The Financial Conduct Authority sees the proposals as a way to start a debate, rather than as instructions on how to act. Banks and investors both like most of the ideas, but will not act without explicit regulatory approval. So will pressure build to make the FCA act?
“This was the worst possible time to issue the report, if you want to build momentum for change,” said one leading investment banker. “Everyone is away for three weeks – there is a real risk it will be forgotten by January.” 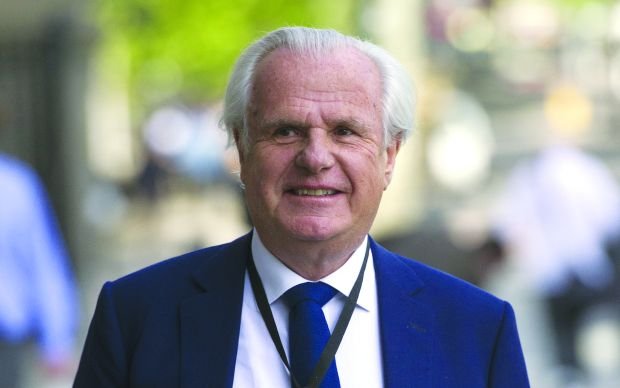 Lord Paul Myners was City minister under Labour’s rule, but that has not stopped him becoming the grandee of choice for running complex probes into business issues in the years since.
As well as the Royal Mail report published yesterday, Myners also ran the Co-operative Group’s investigation into governance this year.
That report was a return to a topic he had studied previously – a decade ago, Lord Myners ran a review into the governance of the wider mutual sector.
He has looked into investment before this report – back in 2001 Lord Myners led a group for the Treasury looking into institutional investment.
That followed commissions in the 1990s into equity capital raising and governance, as well as a stint in charge of the Low Pay Commission, looking into the level of the national minimum wage. He also served on the commission into English prisons.

THE PLAN TO SHAKE UP THE WAY INVESTORS MEET BUSINESSES

■ Lord Myners wants a discussion of a series of changes to the way the government will run any future privatisations, as well as tweaks to the wider stock market flotation process. These include:
■ More flexibility to set a wider price range and ability to move the price range. Without changes, Myners fears it is harder for firms to adapt to unexpected surges or falls in demand.
■ This should include setting a wider price range from the start.
■ Publication of a prospectus as early as possible in the process. This should give investors more time to look at the firm.
■ Enabling research by as broad a range of research firms as possible, including unconnected analysts.
■ Changing the current approach to research blackout periods, to enable better investor education.
■ Considering standardised shareholding disclosure requirements for all institutions.
■ Discussing with index providers whether accelerated entrance to indices could be more widely available.
■ Revising withdrawal right requirements, particularly as technology enables faster response time.
■ Encouraging industry leaders to take up the challenge to transition bookbuilding towards a more auction-like, transparent mechanism and simultaneously to work proactively to develop digital online auctions, given that these address concerns raised, regarding bookbuilding.
■ The government should consider a greater retail sale, as it can add tension to the float. However, this may depend on a smoother online sale process, to give more flexibility on the price.
■ Government should make maximum use of in-house skill and experience, where available, to provide additional challenge to sale processes. One example of this would be to consider a larger role for the Advisory Board of the Shareholder Executive.