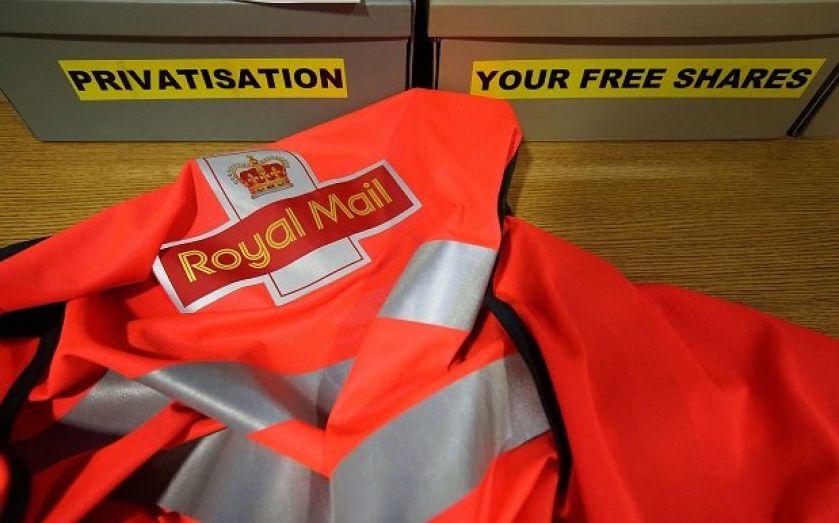 The much awaited Myners report commissioned by business secretary Vince Cable on the sale of Royal Mail has finally been released.

The report concluded that the Royal Mail sale was undervalued by £180m. The Labour party and the trades unions will no doubt scream blue murder about another botched attempt by a Tory-led government to sell off the family silver.

However, the former City minister's report is more nuanced that the critics of privatisation would have you believe. While the report does suggest the shares could've been valued at an extra 30p thanks to high demand from individuals and banks, Myners warned this would've been a "substantial" risk.

The backlash from unsold shares, had the government taken too big a risk, would have been far greater.

The benefits of moving Royal Mail to the private sector have been substantial, and this shouldn't be overshadowed by concerns over the selloff price.

Myners said that "if any money had been left on the table it was [a] pretty small [amount]". Speaking to the BBC this morning, Myners argued that pricing a sale such as this was extremely difficult, and lessons would be learned for the future. The report was, on the whole, supportive of the government's cautious approach on pricing.

It's also worth pointing out that the £180m underpricing Myners found is well below the £1bn MPs suggested taxpayers had lost in a report published last year.

What does it mean?

Essentially, critics of privatisation, who accused the government of flogging off an important asset for pittance, were wrong. On the day Royal Mail was listed, the price shot up, leading to knee-jerk criticisms that the price had been set too low.

Lord Myners, on the other hand, concluded: “We do not believe a price anywhere near the levels seen in the after-market could have been achieved at a listing".

It is very easy to complain about the price in hindsight. However, we shouldn’t forget that the threat of industrial action and wider market uncertainty weighed heavily on the IPO.

The fact that this new report differs so much from the original report produced by the Business Select Committee is a reflection of the difficulties of pricing and shows that earlier criticism of the privatisation was largely baseless. Moreover, it is impossible to know the “correct” price until the shares are actually traded on the market.

Nobody could know what a Royal Mail was worth, because nobody had ever sold one before.

You get criticised either way – overprice it and the sale is 'a flop', underprice it and you are 'robbing taxpayers'. In fact, taxpayers are far better off with the Royal Mail – and most other state firms – out of the bureaucracy and flourishing in the private sector, paying taxes instead of consuming them.

It should also be remembered that the aim of the Royal Mail sale was not to raise revenue for the government, but to move a service from the state sector to the private sector where it could become a flourishing business.

Here's how Royal Mail shares were trading this morning.