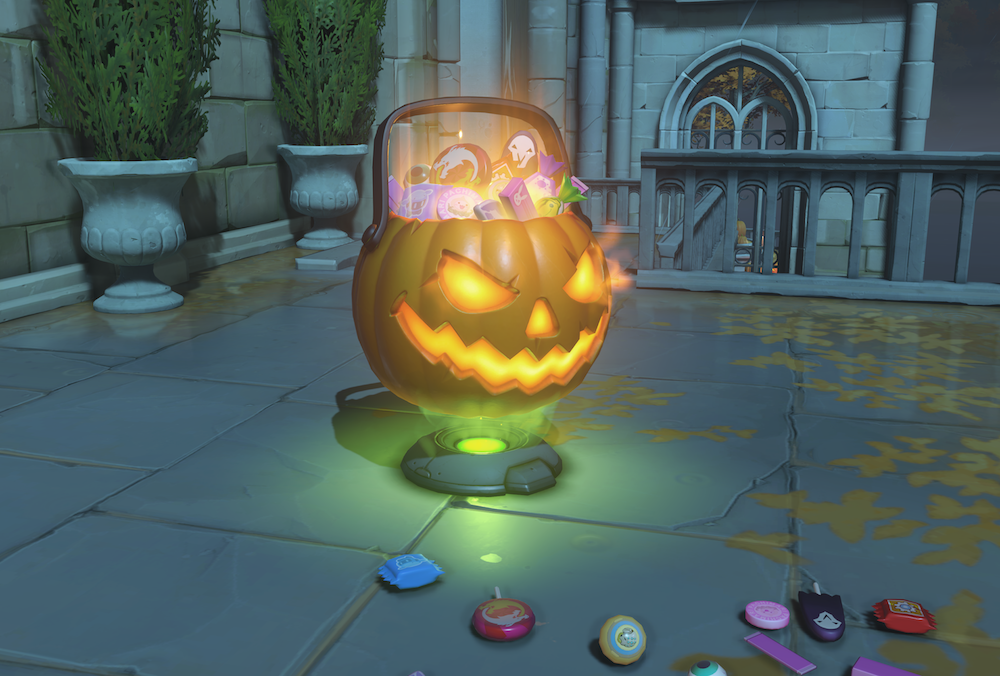 What do you get when you buy a game? You might think that, after spending hundreds of pounds on a PlayStation or Xbox console, or an expensive gaming PC, then another £50 on the latest release, you’re getting a full and complete experience.

But that’s not necessarily the case. Games are very expensive to make – a big game with top-tier graphics could have cost well over $100m to produce – so games developers and publishers are very keen to make a bigger return on their investment.

But the upfront cost of games for consumers is already high, and there are hundreds of competing forms of entertainment. So the trick is to make gamers spend more without necessarily realising it. The most common way to do this is to create extra content, such as new missions, weapons, and decorations called “skins”, that are sold separately to the main game, known as downloadable content (DLC).

“DLC is of growing importance to publishers, as it means they can explore different ways to find return on investment,” says Steve Bailey, senior games analyst at IHS Markit.

“The most obvious is that it allows a game’s biggest fans to commit further spend on a title that they’re enjoying, and want more of.”

The problem is that some players feel compelled to buy DLC if they want the full experience, especially if this “extra” content was actually created as part of the core game, then carved out to be sold separately.

Imagine if Amazon sold you a book, but charged extra for the final chapter. You’d probably be outraged. But somehow the gaming industry has been mostly getting away with it. In recent years, rather than backing away from DLC, developers have doubled down on a new form of content that is attracting the attention of regulators and has proven to be as lucrative as it is controversial: the loot box.

Players can buy loot boxes from as little as £1 to receive a random assortment of in-game items. The player is guaranteed to receive something, and there is a chance that they’ll get a rare and powerful item, but it could also be relatively useless. It’s a bit like buying a tombola ticket with a prize guarantee – it might just not be the prize you want.

The items you receive depend on the game. Loot boxes in online shooter games where players interact with one another, such as Team Fortress 2 or Overwatch (pictured), are usually decorative. Online card games like Hearthstone sell loot boxes in the form of card packs to build your collection. There are football games where gamers buy packs of random players from which to build their own team.

Often, players can earn loot boxes while playing the game, or receive them for free as a promotion. The developers hope that players will then want to start buying additional loot boxes in order to get a rare item or complete their collection (gotta catch ’em all, and all that).

Team Fortress 2 became free to play in 2011 in order to attract more players who might then buy loot boxes. The game’s developer claimed that this tactic increased revenue by a factor of 12.

Loot boxes have appeared in games as far back as 2004, but started to become prominent in 2016, featuring in dozens of major titles.

2017’s online multiplayer shooter Star Wars Battlefront 2 sparked controversy with its loot box system, which rewarded players with “Star Cards” that gave their character a distinct advantage in combat. Gamers labelled this sort of practice “pay to win”, and the developer eventually backtracked and removed the cards from loot boxes due to this criticism.

Players and games journalists have also complained that developers are designing games around loot boxes. Writing for Forbes, Paul Tassi said loot boxes “crippled” 2017’s Shadow of War, and added that games were being “designed to steer people toward loot boxes stores, whether they want to be there or not”.

You might think this is a niche issue relegated to internet forums. Think again. Politicians from London to Beijing have expressed concern about loot boxes, comparing them to slot machines and lottery tickets, or warning that they are introducing children to gambling. And regulation may be on the horizon. In March, Labour MP Anna Turley asked the government if it would regulate loot boxes.

Whether or not loot boxes count as gambling is the subject of fierce debate. On the one hand, players are guaranteed to receive an item, which they usually can’t trade away or sell. On the other, they can end up spending far more on loot boxes than they did on the original game: Overwatch now costs only around £30 to buy, but advertises a bundle of 50 loot boxes for £35. It’s a complex debate, and Bailey is on the fence.

“It’s all too easy for someone to claim that loot boxes are gambling, but the specifics of what this means could vary profoundly between regions.”

Concern around the gambling aspects of loot boxes has led to strict regulations in Asia – in China, games publishers have to release the probability of receiving certain items from a loot box – but regulators in the west have been slower to take action.

“The games sector takes a pro-player approach to how it makes its services and has a history of transparent dialogue with regulators, ensuring that games fully comply with UK law,” she says. “Unlike gambling, there is always something of value in a loot box.”

However, Bailey warns that the issue hasn’t been settled, and more regulation – or even an outright ban – is still a possibility.

“This is a question for the whole of the video games world to reflect on, and one that’s been looming for years. There’s more regulatory scrutiny to come – it’s just a question of when.”

For the most part, gamers are fine with loot boxes. They even like them in titles where they are optional and the rewards are purely cosmetic.

But there’s an understandable frustration at feeling forced to keep paying out for content even after spending £50 or more on a premium game.

The industry has to watch its step. Even if politicians and regulators decide not to act, frustrated gamers might push back, and stop buying games featuring loot boxes altogether. That would be game over for the industry.