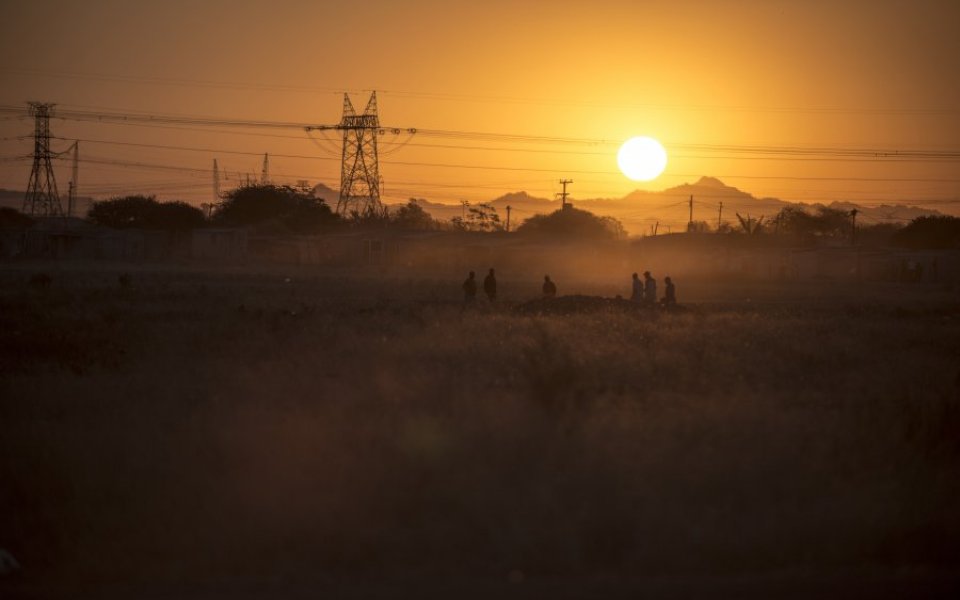 Investors in Lonmin have provisionally approved a rescue plan to enable the embattled platinum miner to raise $407m (£266) through a share sale, as it attempts to stay afloat amid a commodity price storm.

Nearly 90 per cent of shareholders backed the South African producer's rights issue, paving the way for it to sell billions of shares at a huge market discount. It hopes to shore up enough cash to withstand weak platinum prices and carry out a business restructure.

Last week, Lonmin priced its right issue at just one pence per share, representing a 94 per cent discount from the price its shares were trading at ahead of the announcement.

"Lonmin is now able to carry out its detailed and carefully structured business plan. I would like to thank our shareholders for their overwhelming support," Brian Beamish, chairman at Lonmin, said.

Lonmin has suffered amid slowing demand in top platinum consumer China, which has sent prices near a seven year low beneath $850 an ounce. The company's woes have also been compounded by rising costs, as well as months of strikes last year.

But analysts said that the low price will force shareholders to take part in the rights issue, or risk having their investment in the company heavily diluted.

"Investors are being left with little option but to follow their rights given the very deep discount," Investec analysts said in a note.