The Long View: Why brief can be beautiful when you’re trying to make your first billion 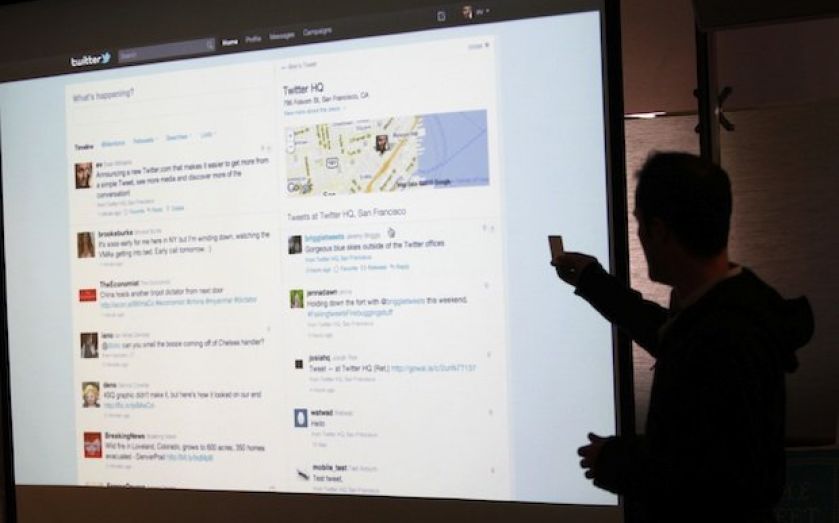 SIZE isn’t everything. Some of the best ideas are short. But formal publication, beyond social media’s throwaway pithiness, is hopelessly garrulous. There should be more to judging the intellectual pastry than seeing how thin it can be rolled. Yet to be taken seriously, it seems thoughts today must first be eked out into essays and papers, then stretched again into books.

So I was captivated by an idea from this year’s San Francisco Science Hack Day to create a Journal of Brief Ideas, dedicated to restoring the days when serious journals could carry papers of half a page or less. You can find the man behind it tweeting in 140 characters or fewer as @physicsdavid.

This principle of raising the efficiency of intellectual exchange clearly has wider implications than just the scientific world. A brave new future of micro-monographs beckons. Ernest Hemingway showed how to pare down prose in fiction, but too much factual writing today still reads like Henry James without the genius. Think how much time could be saved if every corporate communication was restricted to one pithy paragraph. In that spirit of compression and inspiration, here are three additional morsels of thought-provoking theory.

BRAINSTORM BEFORE COFFEE
You’re more creative when you’re off your game. It may not feel that way, but experiments by Mareike Wieth and Rose Zacks found that morning people did better at creative problem solving at night and night owls did better in the mornings. They suggest a lack of mental focus allows unusual solutions to rise into attention. While research on decision fatigue suggests you should make hard calls when feeling freshest, if you need to think outside the box, maybe wait until your brain is on the ropes.

GET GRIT
“Nothing in the world can take the place of persistence. Talent will not; nothing is more common than unsuccessful men with talent. Genius will not; unrewarded genius is almost a proverb. Education will not; the world is full of educated derelicts. Persistence and determination alone are omnipotent.” That stirring quote from Calvin Coolidge is backed by the findings of psychologist Angela Duckworth, which show success in life goes with the ability to commit to a goal over a long period of time, a character trait she calls “grit”. Take her quick 12-question grit survey at www.authentichappiness.sas.upenn.edu and see if you need to stock up before winter.

TAKE STEPS OUT
The secret of making money on the internet was unveiled this week. According to Wired’s account of the XOXO conference, co-founder of Twitter Evan Williams argued that to unleash your inner Zuckerberg, just see what people already like doing and make it easier. That may sound dull, but he argues it is also more effective. Rather than inventing something completely new, build your billions by taking steps out of existing processes. It certainly worked for Amazon, master of the one-click purchase. Williams’ current effort, a reinvented blogging platform called Medium, aims at making online writing simpler – although not necessarily briefer. For that, try briefideas.org.