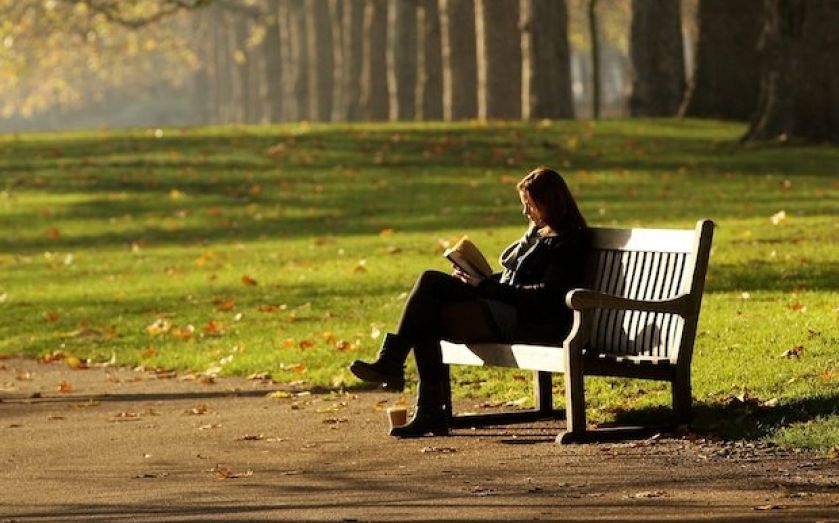 I WROTE at the end of November that the rise of the selfie marked the death of the audience and the rise of an age committed to universal self-expression and performance. This week, even world leaders have been joining in.

When David Cameron and Barack Obama were caught taking silly pictures of themselves at Nelson Mandela’s memorial service, it was further proof that this is not just some teenage fad. A new standard of behaviour is developing: uncomfortable with sitting still; instinctively social and performative. And while that may seem, as here, a licence for boorishness, insisting on taking part also means insisting on being watched. The massive public thumbs-down gave Cameron and Obama a swift reminder that the age of the selfie means living – or in this case dying – by your reception in the court of public opinion.

We live in a fast-changing world full of such strange and unexpected trends. Yet to understand them, sometimes the old technology is best. As the evenings stretch out and the weather closes in, winter is a time to curl up with the best new books, stand back from the day-to-day rush of events and contemplate the big picture. Here are three that I am looking forward to spending time with this Christmas.

SOCIAL MEDIA: THE FIRST 2,000 YEARS
I can’t wait to get to grips with Tom Standage’s latest, The Writing on The Wall, which argues that we should look to the past to understand how social media is disrupting the world today – selfies and all.

Standage points out that online sharing resembles a return to older patterns of knowledge transmission, familiar to those like Cicero whose life in ancient Rome relied on word of mouth and social webs of acquaintanceship to spread ideas, long before the days of mass media.

THE POWER OF GLAMOUR
Virginia Postrel’s new book, The Power of Glamour, interrogates the mystery of glamour, and its wordless capacity for persuasion. It separates the merely charismatic, like Bill Clinton, from the truly glamorous, for good or ill, like Barack Obama and Ronald Reagan.

Unpicking the secrets of glamour is a tempting prospect. I only hope the lavishly-illustrated hardback lives up to Postrel’s last effort. The Substance of Style addressed the commercial and cultural consequences of the rise of design. With Apple design guru Sir Jony Ive still in the ascendant, that book remains an essential guide for every thoughtful student of business to the democratisation of beauty in a commercial society.

READING THE MIND OF THE FUTURE
A Christmas reading list needs some fiction. Novels can be full of big ideas, and right now I’m intrigued by Nexus, from futurist Ramez Naam.

In Nexus, Naam imagines a world where tomorrow’s technologies allow the creation of an operating system for the human mind, giving people not only the power to control their own brains but also the ability to share thoughts wirelessly.

What’s most exciting is less the idea itself than that Naam explores the harm caused by the inevitable regulatory crackdown on such a dangerous but also liberating technology. That’s an all too plausible vision of our future.

Marc Sidwell is the managing editor of City A.M. @marcsidwell