The Long View: Pray for your profits: The economist’s eye should never pass over faith 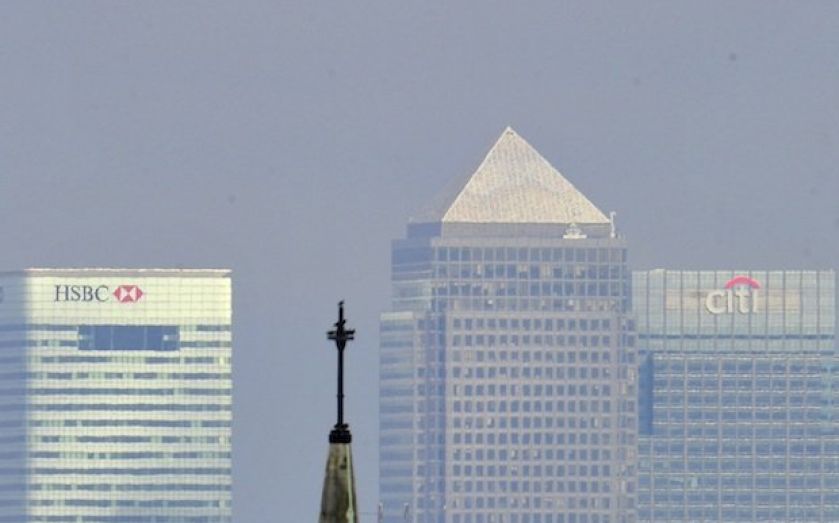 WHAT has Chicago got to do with Jerusalem? Economics and religion can seem an unlikely match. Yet this weekend I will be discussing at the Barbican Battle of Ideas festival how these very different fields of human knowledge, each questing after its own set of slippery certainties, can inform one another. Studying patterns of religious devotion with an economist’s eye goes back to Adam Smith, who dedicated a section of the Wealth of Nations to the implications of state support for religious pluralism. Laurence Iannaccone, one of the academics who has done most to develop the Smithian analysis of religious markets, summarises his contribution as follows: “Smith argued that self-interest motivates clergy, just as it does secular producers; that market forces constrain churches just as they constrain secular firms; and that the benefits of competition, the burdens of monopoly, and the hazards of government regulation are as real for religion as for any other sector of the economy.” But it is not just the case that economics can help us to understand trends in religious devotion. Religious faith is also of interest to those concerned with economic policy. Robert Nelson’s fascinating 2002 book Economics as Religion: From Samuelson to Chicago and Beyond argues that economic theories can find themselves having to operate as a kind of a secular faith, since their execution involves not just establishing a regulatory environment of a certain kind, but instilling and maintaining a belief that such measures will work. Friedrich Hayek once wrote that the only religions that survive are those that support the institutions of property. According to economist Peter Boettke, “if we are to be economists who can explain why some nations are rich while others are poor, we will not make much progress on such questions unless we adequately account for the power of religious ideas in shaping human perception, behaviour and institutions.” Certainly a prosperous society, whatever its god, needs faith in the institutions of a free and open economy, even when things are going badly. Such thoughts have come into sharp focus in the wake of the financial crisis. Our economic faith has been tested and increasingly found wanting. Some waverers are even ready to follow Ed Miliband back to the old errors of socialism. The sociologist of religion Grace Davie coined the term “vicarious religion” to describe the eroding religiosity of a country like Britain, where the great majority express faith at the turning points of their lives, but most of the time outsource devotion to a small core of professional believers who struggle to keep the flame alive for everyone. We increasingly live today in a culture of vicarious capitalism as well. Unless we find a way to renew public faith, beyond specialised centres like the City, the beliefs that underpin our society’s financial health risk crumbling away. Marc Sidwell is managing editor at City A.M. Church and State: A marriage on the rocks is at the Barbican Cinema 2 on Saturday 19 October, 1.30-3.30pm as part of the Battle of Ideas festival. battleofideas.org.uk