The Long View: The Lego revival: What the brickmaker can teach us about creative freedom 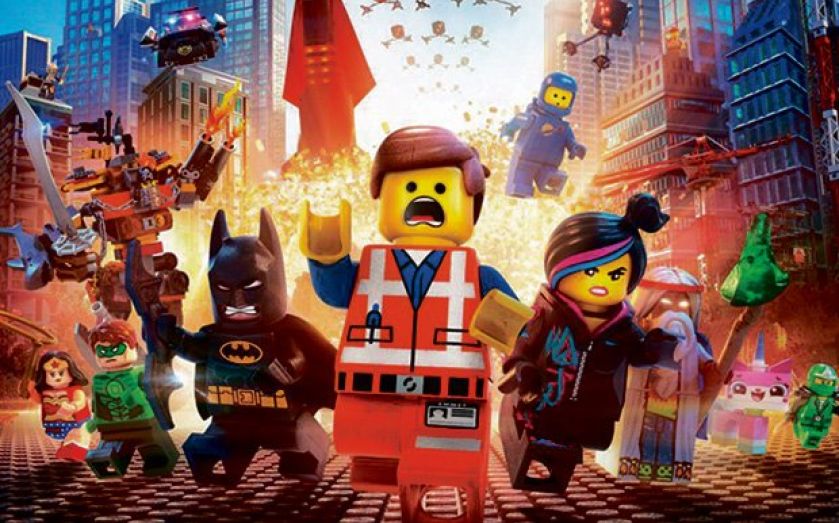 THE LEGO renaissance is one of the great business stories of our time. A decade ago the Danish firm was on the brink of bankruptcy. It is all different now. Last autumn it overtook Hasbro to become the second-biggest toymaker in the world. This month’s box-office triumph for The Lego Movie, $50m (£30m) over the Valentine’s weekend alone, underscores how brilliantly the brand has rebuilt itself. Yet if you care about business, the movie’s success comes with mixed sentiments. For the film’s controlling, tyrannical villain is called Lord Business, a chief executive determined to impose his will on workers in obsessive detail. Children will soon be enacting play battles against his swarm of robotic Micro Managers and a secret service of tireless, business-suited automatons like the Executron. Lego doesn’t have a brand problem any more, but it’s clear that business does. Yet many critics have also observed that the broad themes of the film suit a free market vision of the world far more than the surface detail suggests. This is a kids’ movie with a thoughtful message: rebutting fantasies of both top-down control and utter anarchy in favour of the creative energy of free innovation under the rule of law. That agrees with the reality of how the brickmaker made it back from the edge of disaster. While licensing deals with a number of Hollywood franchises have been the most high-profile aspect of the new face of Lego, several of these were already in place in the early 2000s, when Lego was still battling to survive. The seasonal nature of their sales and the expense of producing highly-specific kits meant that these alone could not save the business. The real answer was a return to appreciating the importance of universal bricks. These could be used across all kinds of kits, keeping costs down and margins high. That insight was combined with a willingness to open up the firm’s innovation process to the outside world. Today, you can go online and propose ideas for Lego kits. If you get 10,000 fans of your model, it may end up being produced as an official product. The renewed commitment to Lego as an open system that could be made into anything and which its fans could help to shape are the same values celebrated by the new film. And the values that have revived Lego are proving powerful tools in modern business success more widely. From open innovation to agile development, loosening the grip of top-down thinking is just starting to reveal unexpected sources of competitive advantage. The Lego Movie attacks overbearing command-and-control structures in business. But in doing so, it does not reject the commercial world, it just recognises its changing face. The children this film is made for will mature into a world of work where they will need to contribute like a human being, not a cog in a machine. It is a vision of how business, like Lego, can combine commercial triumph with rebuilding its reputation for creative freedom to a new generation. Marc Sidwell is managing editor of City A.M.