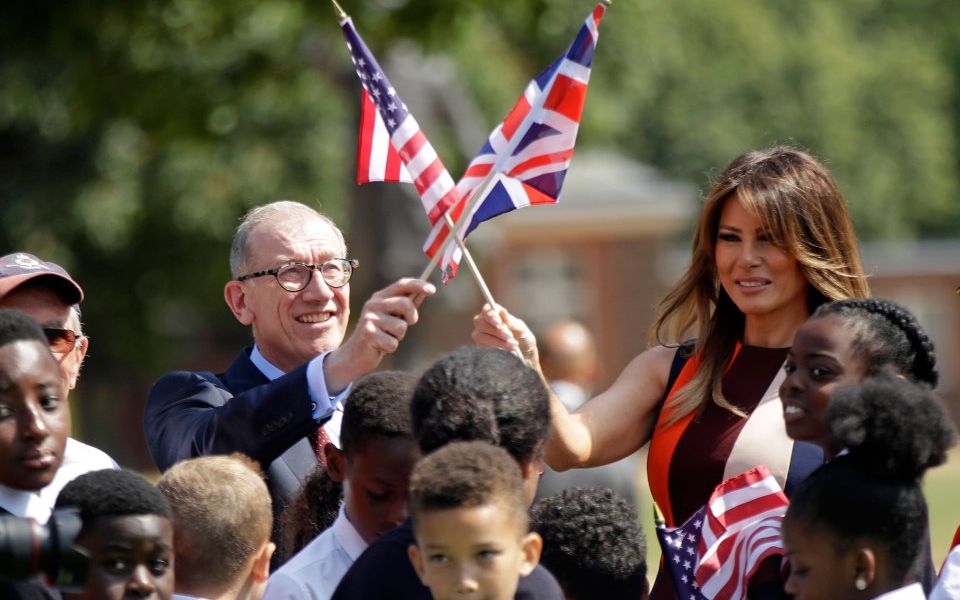 London's status as a hub for technology and financial services is helping drive a strong flow of deals between the US and the UK according to audit firm Deloitte.

Deloitte said deal volumes between the UK and US “remained buoyant” in the first half of 2018, with 238 completed deals in the period.

This marks an increase over the two-year average but a dip on the record high of 265 deals recorded in the first half of 2017.

Co-head of global M&A at law firm Freshfields Bruckhaus Deringer, Bruce Embley, said: “Cross border M&A is still very, very active, there has been some very, very good transatlantic deals going both ways but some of the headline grabbing ones more from our cousins across the pond than over this way.”

Transatlantic deals in the period include the acquisition of London tech firm Endava by US software company Velocity Partners and UK-based broker Icap’s acquisition of US energy broker SCS Commodities.

Technology is the most active sector accounting for over a quarter of acquisitions, with consumer businesses accounting for 14 per cent, manufacturing 12 per cent and financial services 11 per cent.

However, David Madden, an analyst at CMC Markets warned that weakening market sentiment may hit M&A in the second half of the year.

“At the beginning of the year US markets were hitting all time highs,” he said, “but we could see a bit of a taper off in the second half as sentiment isn’t as strong and when equity markets are down no one wants to borrow money or take risks.”