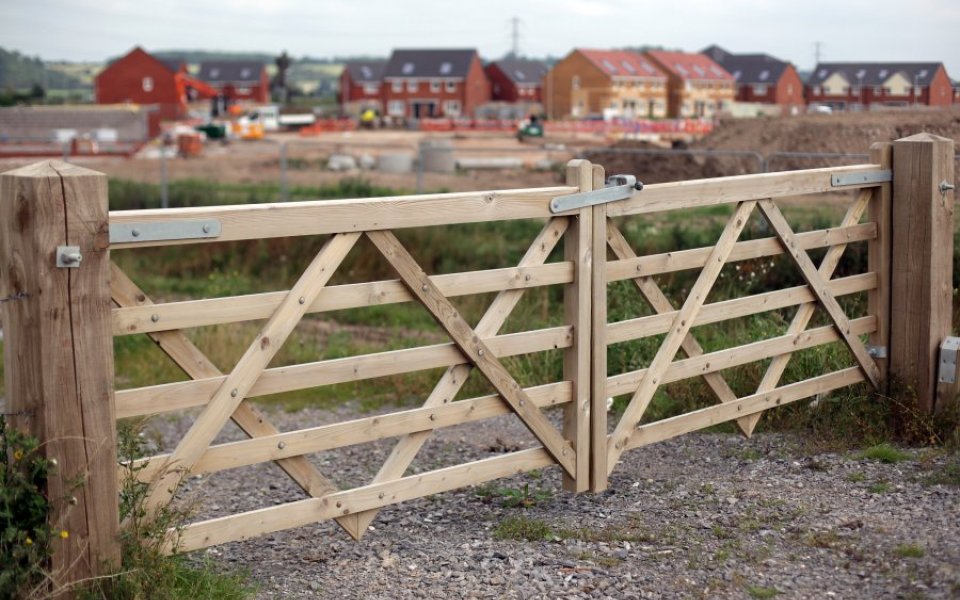 The capital’s housing crisis is an issue often swept under the carpet in people’s cramped, sub-standard living rooms.

Having just launched its Housing and Planning Bill, the government is continuing to reassure people about that its plans to roll out one million new homes by 2020 in order to solve the sticky situation in which London finds itself. Yet just where these homes are going to be built, together with the speed of delivery, remains the crux of the problem.

There are three purported solutions about where best to house a population that is set to stand at 10 million by 2030. Firstly, building up around transport nodes in central London and other accessible locations. Secondly, support Boris Johnson in his plans for 200,000 homes in a ‘city in the East’ and thirdly, utilise land on the fringes of London.

In our recent seminar series ‘Go East, Go Up, Go Out’, industry experts argued for each of these options respectively. A poll showed almost half (46 per cent) believed the most viable option available was to ‘Go Out’ and build on viable land around the capital, with support for ‘Go Up’ and ‘Go East’ relatively equally split at 29% and 25 per cent respectively.

Further development of high-density buildings in central London, together with a transformational repositioning of East London are valid options, but they will not either alone nor in combination deliver the quality or quantity of homes Londoners need.

Going up and going East present significant problems such as infrastructure imbalances or sightline considerations, which leads to higher development costs and a more unaffordable product.

Evidence also suggests young families prefer the community offered by low rise, traditional housing. Have we learnt nothing from the high rises of the 1960s?

There’s only one option left for sustainable development – a reclassification of the sacred and misunderstood green belt.

Politicians need to realise they can’t have their cake and eat it. They can’t continue to promise to build affordable homes but deny development of vast swathes of viable land – much of which isn’t the picture postcard countryside that many would lead you to believe.

Nobody wants to see a complete loss of green land around London. So let’s empower and incentivise local authorities to work together to undertake a managed release of suitable green belt land within the local plan system.

Once a local authority has agreed to development on one slice of the green belt they are currently seen as a soft touch and targeted for more development. This is the wrong approach. The spotlight should instead turn on other local authorities to follow suit.

The reality remains that releasing certain areas of land within the green belt is the quickest and most affordable way of delivering the thousands of homes were are in dire need of.

The industry is in agreement. The government now needs to listen.