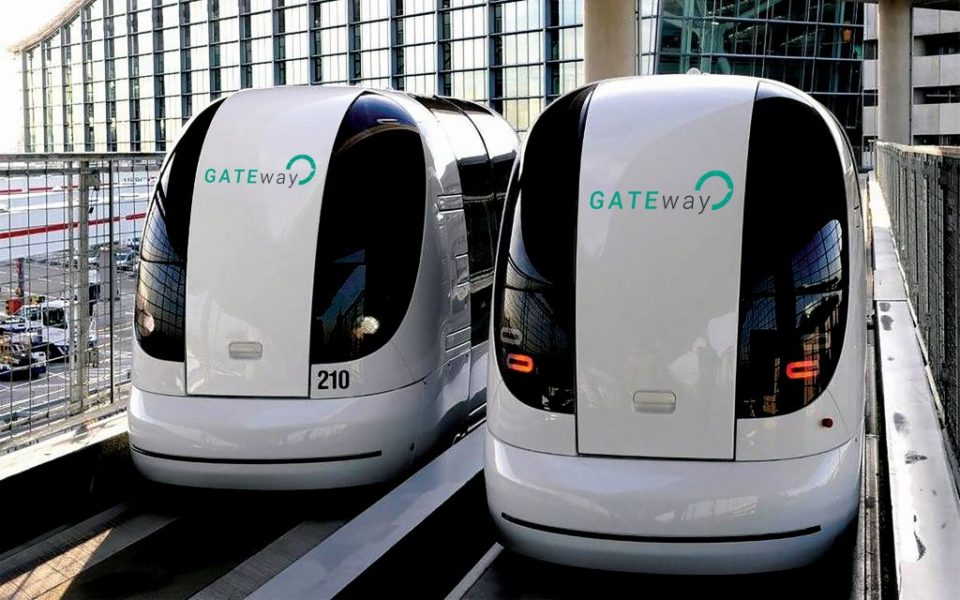 Forget Google and its Californian experiments – driverless cars are about to come a lot closer to home, after a project announced plans to trial autonomous vehicles in Greenwich this summer.

The Gateway project said three British companies – Westfield Sportscars, Heathrow Enterprises and Oxbotica – will work together to develop "pods" based on the ones already at Heathrow which can "operate fully autonomously and safely on the streets of London".

The Heathrow pods, which ferry passengers between Terminal 5 and the business car park, currently run on a track – but Gateway says the new ones "will now be adapted to navigate the streets of Greenwich without the need for dedicated tracks".

While Westfield will be responsible for the manufacturing of the pods, Heathrow will be in charge of software engineering and Oxbotica will oversee mapping, localisation, perception and trajectory planning.

Gateway (short for Greenwich Automated Transport Environment) is an £8m project set up by Innovate UK and led by the UK's Transport Research Laboratory (TRL). Earlier research by TRL shows how electronic vehicles could be powered as they move (Source: Highways England)

Nick Reed, the project's technical director, said the three organisations will bring a "great deal of experience" to the project.

"If the trials prove successful, we expect these iconic vehicles to become a familiar sight in many cities around the world.”

A feasibility study by TRL back in the summer looked at how electronic vehicles could be powered as they travel on the motorway. Trails were expected to begin last year for 18 months.