London's digital economy could be worth £48.5bn - Oxford Economics and Virgin Media Business 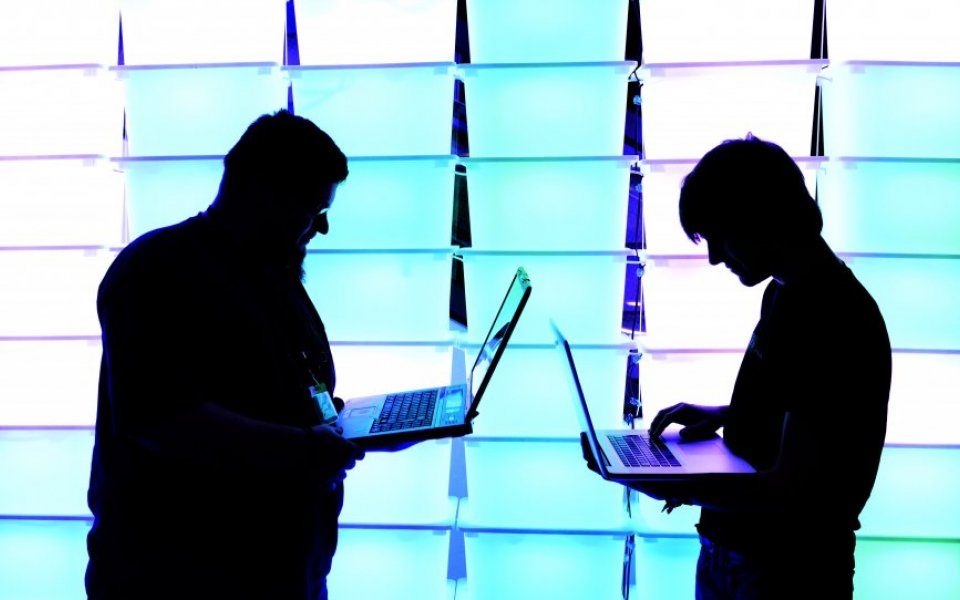 London’s businesses could be set to gain £48.5bn over the next two years if they fully harness the digital technologies available.

Research from Oxford Economics and Virgin Media Business, seen exclusively by City A.M., shows that by going digital, London’s companies could increase their collective revenue by 3.6 per cent, and create around 171,000 jobs over the next two years.

The digital economy has already contributed to a 4.4 per cent increase in revenues in London over the last year.

However, it’s not all good news; the report predicts some 41,000 jobs could be made obsolete over the next two years as companies and employees struggle to adapt to the rapid pace of change.

The report highlights the importance of digitalisation in non-tech sectors, from local businesses to multi-national financial services companies, citing the likes of Ocado, now the world’s largest online grocer, to Airbnb and Uber.

It’s safe to say that not all businesses in London have access to the very best digital capabilities. Infrastructure is certainly an important part, but other key areas include a digitally skilled workforce, ability to use data, digital strategy and leadership, open and collaborative partnerships and digital customer engagement. London is leading the UK-wide trend, with 54 per cent of companies in the capital classing themselves as providers of digital services or content.

The digital opportunity stretches into all areas of business – and it will become important for almost all employees, from accountants to the CEO, to have a better knowledge of digital, it will affect everyone’s job role to some extent.

London is leading the trend, with 54 per cent of firms now classing themselves as a provider of digital products and services.

But half of the financial-services respondents, who are highly dependent on data for their business, raised concerns about the impact of regulation and privacy and security, far higher than the average of 37 per cent across all sectors. 59 per cent called for cheaper technology and 46 per cent wanted better training in universities.

The total contribution to the UK economy from digitalisation could be an extra £92bn a year.